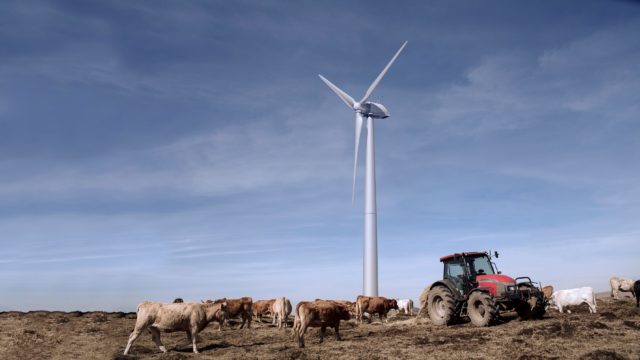 The global market for small wind turbines is expected to reach $1.79bn by 2025 according to new research.

In a report released this week, US-based analysis firm Grand View Research said the outlook is favourable for small wind given the sector’s gradual reduction in prices per kW along with affordable installation prices.

Also set for growth is the vertical axis wind turbine (VAWT), which is predicted to overtake the horizontal axis turbine (HAWT) in terms of growth to 2025. HAWTs have so far been more popular due to their ease of installation and lower price.

Regionally, the report said Europe is expected to maintain its current lead, with large-scale investments and high consumer awareness driving the market.

In March, analysis firm Research and Markets predicted that the global small wind market would see “robust growth” with a CAGR of 20 per cent to 2022.

And in June, the World Wind Energy Association (WWEA) said the world’s small wind market had grown by 14 per cent in 2015 (latest available figures) over 2014’s numbers, with over 945 MW installed.