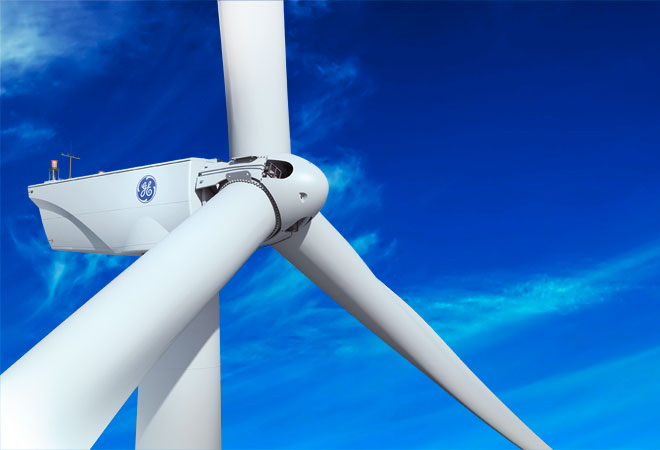 General Electric (NYSE:à‚ GE) claimed the number one spot in the global wind turbine market based on 2012 results. The US multinational has overtaken Danish manufacturer Vestas (OMX:à‚ VWS) who had held the crown for the previous 12 years.

Siemens AG rose to third from ninth, Enercon GmbH gained to fourth from fifth and Suzlon Energy Ltd. rose to fifth from sixth, BTM said today in an e-mailed statement, citing preliminary data. The final ranking is due late next month, it said. It didn’t provide percentage shares.

The U.S. installed a record 13,124 MW of wind power in 2012, according to figures released at the end of January by the American Wind Energy Association, and GE were involved in a significant number of new installations.