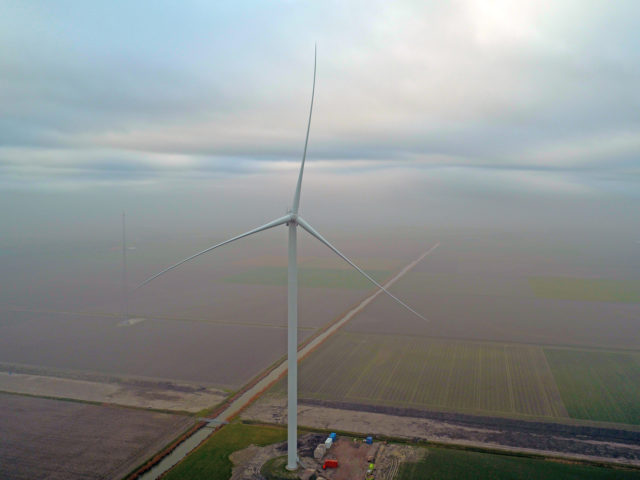 GE Renewable Energy has announced contracts for the construction and operation of the 209MW Murra Warra II wind farm in Victoria, Australia.

The wind farm will use 38 GE Cypress 5.5-158 wind turbines and will generate enough renewable energy to offset 500,000 tons of carbon emissions annually, said GE. The project supports the Victorian renewable energy target of 40% by 2025.

According to the companies participating in the project, namely co-developers Macquarie Capital and Renewable Energy Systems (RES), turbine-providers GE Renewable Energy and constructors Zenviron, the wind farm will create more than 400 full-time jobs during the two-year construction period, and ongoing employment opportunities in operations, maintenance and project support services throughout its lifetime.

Construction of the project will begin later this year and the wind farm is expected to be fully operational by the middle of 2022. The first Cypress wind turbine is set to be delivered to the Murra Warra site in mid-2021.

GE has also contracted Zenviron as balance of plant subcontractor, responsible for the project’s civil works and electrical reticulation.

Murra Warra II is the second project in Australia utilising the Cypress onshore wind platform, following the Bango wind farm in New South Wales, which is currently under construction. The company said that the two-piece blade design enables longer blades to be deployed while overcoming logistical limitations, driving down costs and enabling access to previously constrained site locations.

The Murra Warra II project was developed by Renewable Energy System (RES) and Macquarie Capital. The project’s construction phase occurs at the same time as it is acquired by investment funds managed by Partners Group.

The energy employee in a digital world: Part two

The evolving role of the energy employee in a digital world 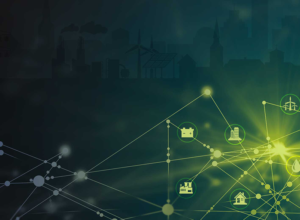