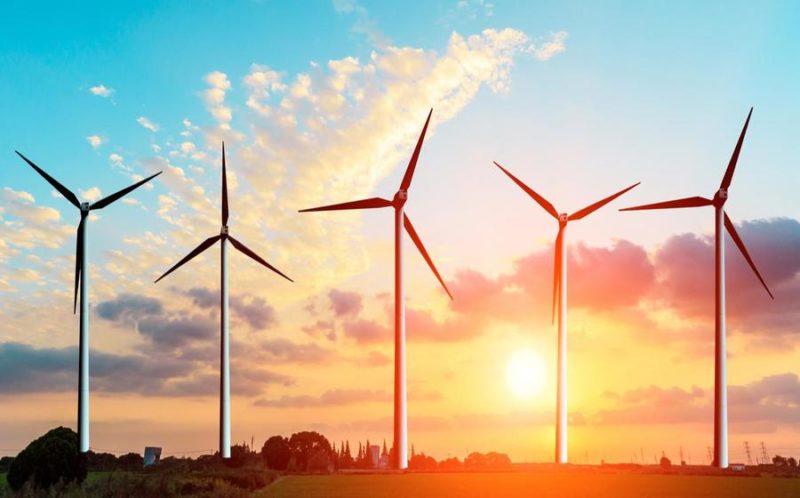 DNV GL has successfully completed technical due diligence on behalf of Banco de Sabadell S.A. and Bankia S.A for financing the construction of the Gecama wind farm.

Financial close occurred in June 2020. DNV GL will continue to act as lenders’ technical advisor during the construction phase of the project.

The project’s 312MW of total installed capacity is the largest single wind farm in Spain.

Gecama is expected to provide clean energy to approximately 260,000 Spanish households. Located in the province of Cuenca (Castilla La Mancha, Spain), the wind farm is planned to enter commercial operation in 2022 and will reduce carbon emissions annually by approximately 150,000 tons.

To support the two banks during the financing process, DNV GL provided a variety of technical services bringing together a multidisciplinary team of experts to undertake an integrated assessment and review of different aspects, such as the energy production, technology and design, grid connection arrangements, construction and operation and maintenance contracts, permitting, environmental, social and health and safety compliance, amongst others.

In the midst of the energy transition, energy companies are now taking the decisive steps forward in the decarbonization of the future energy mix. After the first auction schemes in Spain in 2017, the national energy and climate plan (PNIEC) has given a strong signal to accelerate renewable energy generation.

“The energy transition is unfolding as a daily reality for many of our clients and to be actively involved in projects like this, reinforces our commitment to move forward the energy transition,” said Andreas Schràƒ¶ter, executive vice president of DNV GL in Central Europe and Latin America.