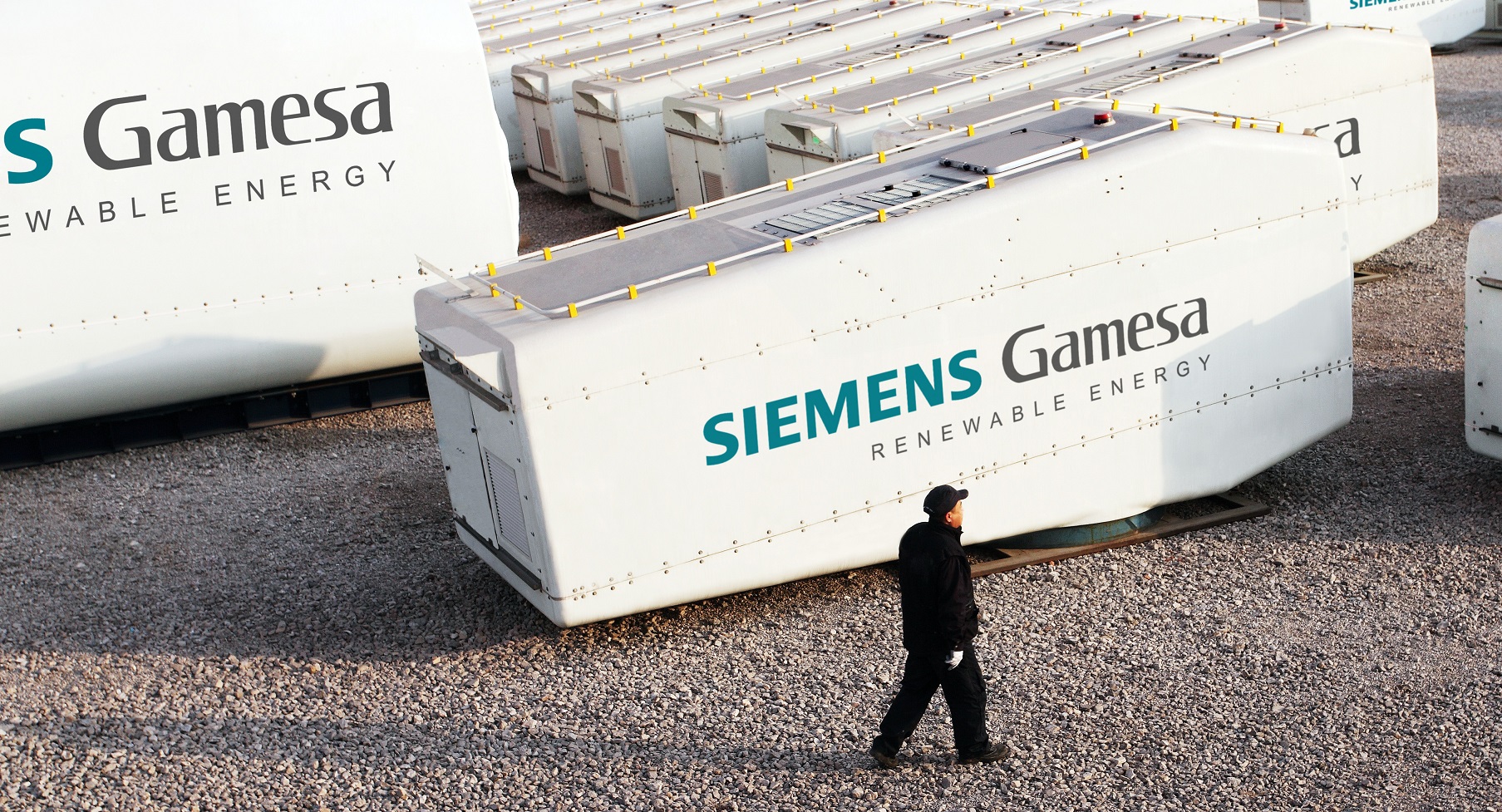 Siemens Gamesa Renewable Energy (SGRE) has secured its first contract to supply the Siemens Gamesa 4.X platform in China. The company will install 42 units of 4.8 MW, as well as provide operation and maintenance services for five years at a 200 MW project developed by local independent power producer Xinjiang TBEA Group.

This is the second order that SGRE has received from TBEA, strengthening the partnership between both companies. The 200 MW wind farm is located in the city of Changji, in the region of Xinjiang, northwest China. The Siemens Gamesa 4.X platform, with its 145 metres rotor variant, is a good fit for the project site conditions featuring medium wind, sandy and dusty weather, and low temperatures during winter. Commissioning is expected before the end of 2020.

“We’re delighted to see our first project landing in Xinjiang and strengthen our partnership with TBEA to support its expansion in the renewable energy sector. Following a previous Siemens Gamesa 3.X platform order with TBEA earlier this year, this new order reflects the customer’s trust in Siemens Gamesa products, technology and our capability of undertaking complex logistics and project execution” stated Richard Paul Luijendijk, CEO of SGRE Onshore APAC.

SGRE’s presence in China dates back to over 30 years. The company is committed to growing its manufacturing and supplier base in China and providing best-in-class turbines and services to meet customer expectations in the country and other global markets. The company has also developed strongly in offshore wind in the region following the signing of contracts for close to 2 GW of offshore wind power projects for the years to come, including 1.5 GW of confirmed orders.