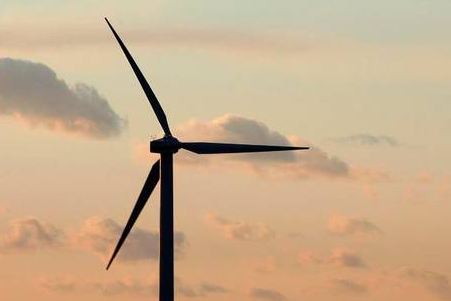 Brazil is considering the introduction of legislation that would see wind developers buy only from turbine manufacturers that meet local content rules.

Recharge News reports that the move from the Brazilian Industry Development Agency (ABDI) is motivated by fears of cheap Chinese imports.

The Brazilian Ministry for Energy has opted not to proceed in this direction as of yet as the power generation sector has persuaded the government that there is no threat to locally based turbine suppliers at the moment.

However, the idea will remain under discussion throughout the rest of the year and could resurface as part of next year’s tenders.

Recharge reports that the move would represent a significant widening of the current local-content rules, which sets percentages for how much equipment and services need to be produced in Brazil.