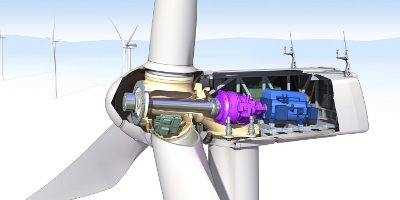 The contract to equip the 513 MW plant is worth $590m, and is the first order under a 1.2 GW framework deal signed by the two parties in February.
The deal entails supply, operation and maintenance of approximately 440 turbines, which will be manufactured in Alstom’s plant in Camaçari, in Bahia.

The machines covered by the framework deal are from the ECO100 turbine platform in the 2.7MW to 3MW range.