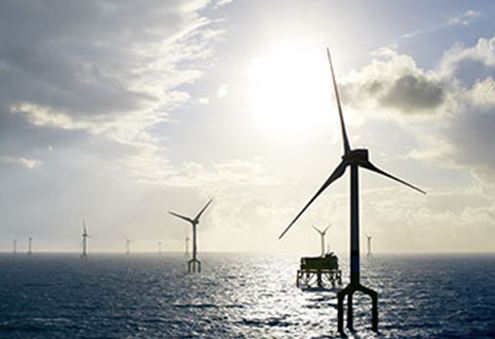 The UK’s Green Investment Bank Raises has raised à‚£355m ($540m) for its offshore wind power fund as it seeks to spur development of the technology.

AMF and Strathclyde Pension Fund were among investors in the second round of fundraising, bringing the total cash to à‚£818m, the GIB said Tuesday in a statement.

The bank announced the fund in June 2014 and is seeking to raise à‚£1bn from several rounds, a figure those behind the scenes are confident of reaching.

Britain already has more offshore wind power than the rest of the world put together, with 4,494 MW of installed capacity at the end of 2014.