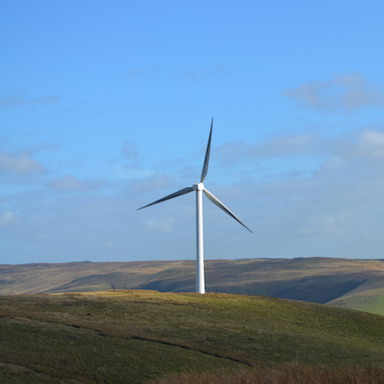 Wind power could supply up to 20 per cent of the world’s power needs by 2030, according to new analysis.

In its latest Wind Energy Outlook, released this week, the Global Wind Energy Council (GWEC) predicted that worldwide wind capacity could reach 2110 GW by 2030, with annual investment in the sector growing to €200bn ($220bn). By 2050, under GWEC’s best-case scenario, global installations could reach 5800 GW.

And the industry is set to grow by around 60 GW in 2016, GWEC predicted. However, challenges still remain for many regional markets. In Europe, where there are 148 GW installed, a cocktail of policy changes, economic crises and austerity measures is viewed as likely to produce a “difficult” year ahead, although a shift in investment away from fossil fuel-fired power could provide a boost, GWEC noted. In Asia, curtailment due to transmission bottlenecks remains a significant problem in the largest market, China, and a slowdown could be seen in 2017. Continuing growth is predicted for North America, where the US is experiencing a ‘wind rush’ due to unwonted policy stability.

“With new markets developing rapidly across Africa, Asia and Latin America; unprecedented policy stability in the US market; strong and continued commitment from India and China; and the rapidly dropping prices for wind power both on and offshore – on the whole things look very good for the industry,” GWEC said, adding that “but of course much could go wrong…history rarely follows the smooth curves in this and other reports. But at least now the direction of travel is the clearest it has ever been.”