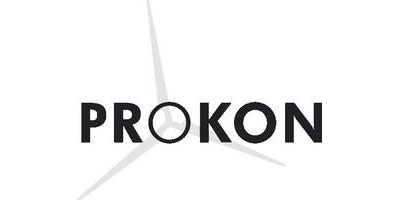 Prokon, a Germany-based wind farm developer, based in Iztehoe, northern Germany has filed for insolvency, with allegations being made about the nature of its financing.

The Financial Times reports that the company had previously raised nearly €1.4bn by selling “profit-participation certificates” to about 75,000 retail investors through television advertising campaigns.

In a statement on its website last week, Prokon denied running a Ponzi scheme. The company said: “Our projects are merely unconventionally financed.” However the state prosecutor’s office in Lübeck told German news agency DPA last week that it was examining the company.
Prokon offered returns of 6-8 per cent on the certificates, an offer attractive to many Germans concerned by low interest rates on their savings accounts.

The company has been hit by a wave of withdrawals of capital after critical reports in the German media that questioned whether its profits matched its interest payments.

Accounts published on Prokon’s website show that between January and October last year it paid out interest of €67.2m, double its earnings before interest, tax, depreciation and amortisation of €33.5m for the same period.

The company said it was operationally profitable and had reserve assets including planning permissions for wind farms. It appealed to investors not to withdraw their cash.

However the German consumer organisation Stiftung Warentest said in a recent statement that Prokon had failed to provide a convincing explanation for its “devastating numbers”.