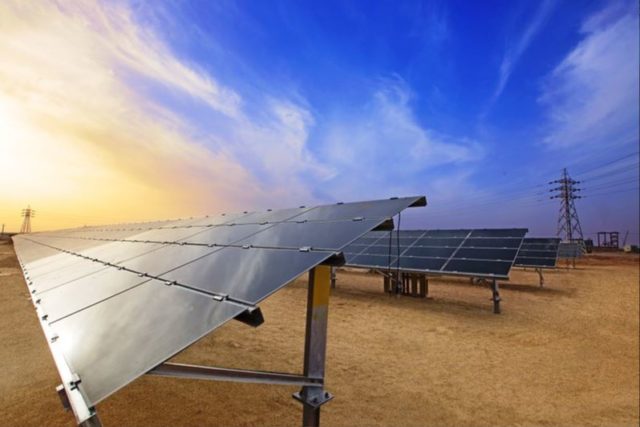 Coal-dependent companies in India are falling behind as the world shifts to greener energy, posing broader risks to the fifth-largest economy.

This was the main conclusion of a report released by the Centre for Climate Finance & Investment at Imperial College Business School.

The report highlights that the cost of solar power has fallen well below the cost of new fossil-fuel power.  The shift towards solar poses significant challenges for firms whose revenues depend on coal.

The report indicates at least $9 billion in free cash flow is at risk for these companies over the next decade.  The analysis does not consider the introduction of a domestic carbon tax.

Dr Charles Donovan, executive director of the Centre for Climate Finance & Investment at Imperial College Business School, said: “Market forces are moving coal to the fringe and solar to the forefront in the global energy sector. That is good news for the fight against climate change but presents huge challenges to some incumbents.

“The Indian government remains heavily invested in coal and the risks posed to these three companies may put pressure on the country’s investment-grade status by increasing fiscal deficits. Technological innovation is driving big changes in the energy sector and there’s no turning back the clock.”

NTPC generates nearly a quarter of India’s power, and 90% of their output comes from coal plants.

CIL is the largest coal producer in the world, and accounts for around 83% of India’s domestic coal production.

Government entity IR operates one of the largest railways systems in the world and its top freight commodity in terms of volume (48%) and revenue (45%) is coal.  But India is not unique in this regard and the researchers say the implications of this report are applicable to financial institutions around the world.

Dr Alexandre Koberle, lead author of the report, adds: “Off-the-shelf climate and energy models don’t provide the granular insights that governments and investors need to manage the transition to a net zero global economy.  We’ve demonstrated that these analytical gaps can be filled.  Strategic actions taken by firms now matter.”

The report’s authors suggest that their findings should stimulate policymakers to mitigate unanticipated outcomes and explore new opportunities for economic growth, as India and the world accelerate a shift from fossil fuels to renewable power.