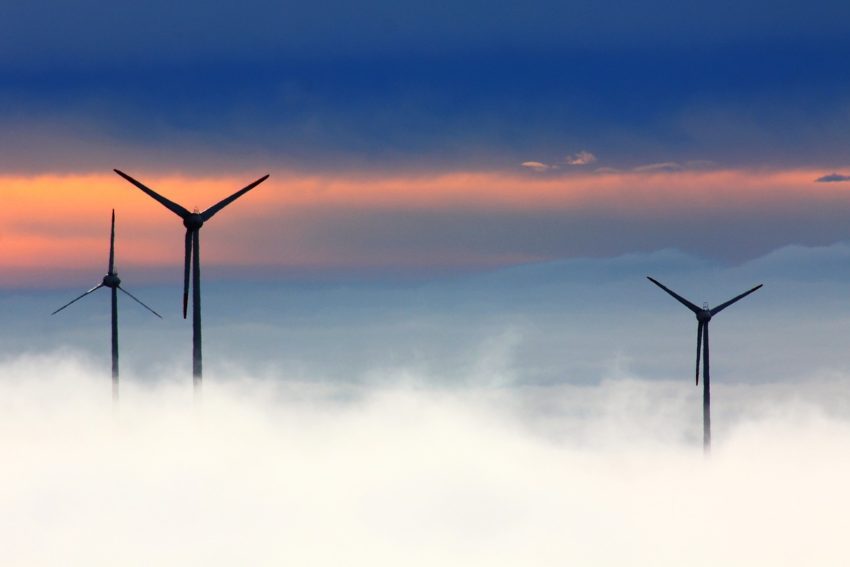 New developmental pathways are being geared towards sustainable use of the marine environment by maximising use of ocean space while reducing costs through shared infrastructure.

Experts from Norway and Portugal joined forces to stage the special event led by Portugese non-profit renewables firm WavEC Offshore Renewables, in collaboration with the Norwegian Embassy and Innovation Norway.

WavEC President Antàƒ³nio Sarmento said: “While we understand the immense benefits which can be derived from wind, wave and solar power as individual technologies, their potential may be à‚ greatly magnified when combined.

“For instance, wave power offers a complementary seasonal profile to wind and solar which is more responsive to specific conditions. In this respect, combined platforms and arrays present an opportunity to significantly reduce costs and increase output by dovetailing variations in resource availability. This innovation can crucially help balance the grid and increase the reliability and viability of renewable energy.”

Portugal and Norway are considered by many as being front runners in marine renewable energy. In May 2016, all of Portugal’s electricity was produced by renewables for more than four concurrent days largely supported by wind and hydropower. Meanwhile, Norway is Europe’s largest producer of hydropower and the sixth largest in the world.

The seminar heard that the global offshore wind market is set for rapid expansion with an annual growth trajectory of 24 per cent over the next five years, according to Oslo-based Norwegian Energy Partners (Norwep).

Figures from its 2019 report predict the worldwide fleet will swell to 85 GW, with yearly capital expenditure reaching around €50bn by 2024, compared to a forecast of €26bn by the end of this year.

This translates to a €190bn global spend over the next five-years. Near-term growth is being driven by major build-outs in Asia and the highly prospective US East Coast market.

But it cautions that as offshore wind moves into deeper water and harsher environments, it will require greater engineering innovation and expertise ” which is likely to come from the more-established oil and gas sector.