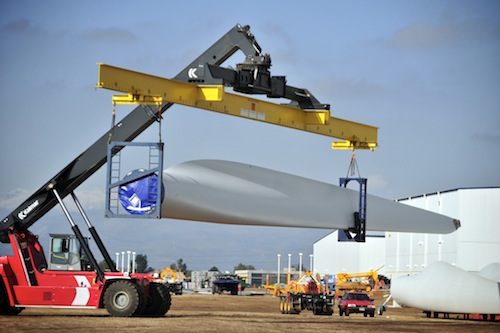 Vestas is to supply 80 MW of wind turbines to EDF Renewable Energy in the US, as part of a Master Supply Agreement.

The deal opens the door for Vestas (OMX: VWS) to ultimately supply up to 750MW of the company’s V100-2.0 MW turbines to EDF (Euronext: EDF). Wind farm locations have not yet been released but delivery and commission of the projects is expected to occur in 2014 and 2015.