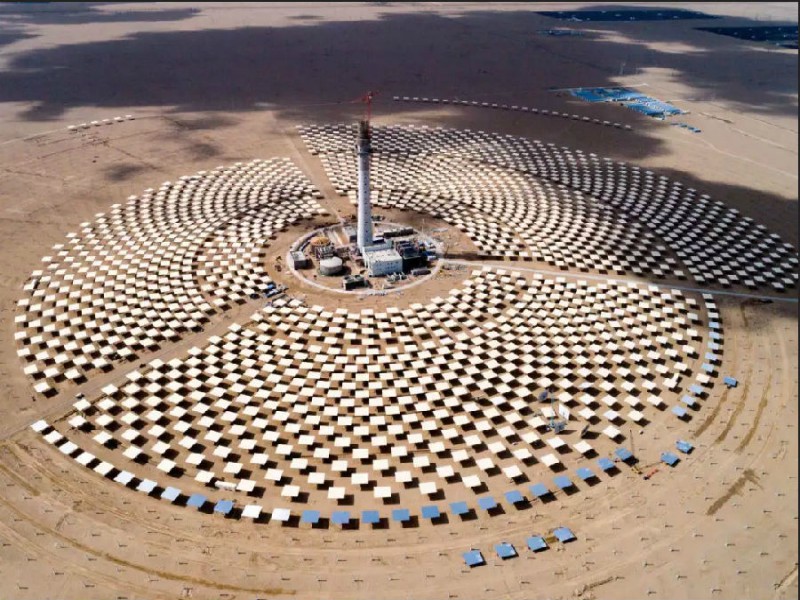 The agreement to extend the Hollandse Kust Zuid (HKZ) turbine supply is subject to certain conditions including Vattenfall’s final investment decision to now also include HKZ 1&2 in addition to HKZ 3&4.

The HKZ wind farm zone is planned to be fitted with approximately 140 units of SGRE’s upgraded version of its Direct Drive offshore wind turbine, which now features the ability to reach a capacity of 11 MW.

This capacity upgrade, available under certain site conditions, means that fewer turbines are needed to generate the same amount of energy. This will reduce installation, operations and maintenance costs and thereby contribute to further reductions in Levelized Cost of Energy for offshore wind. Furthermore, it significantly reduces the environmental impact of installation and operation of the wind farm.

“Our robust cooperation with Vattenfall becomes even more powerful with this conditional order. The newest version of our largest offshore Direct Drive machine is now setting the benchmark for turbines in subsidy-free offshore wind power projects. We’re thankful for the trust Vattenfall has placed in us to deliver the high levels of safety, reliability, and performance which they value so highly. Delivering clean energy for generations to come at a low Levelized Cost of Energy is a joint target which we’re committed to achieving together”, says Andreas Nauen, CEO of the Siemens Gamesa Offshore Business Unit.

“By deploying one of the largest and most efficient turbines ever for the first subsidy-free offshore wind farm to date, Vattenfall is underlining its position as a leader in the offshore wind industry. It’s a major step for Vattenfall in realising its mission to enable fossil free living within one generation. Using their newest turbine variant, highlights our strong and long-standing partnership with Siemens Gamesa. This milestone follows an intensive, open tendering process which resulted in a choice for Siemens Gamesa after they entered the most competitive bid”, says Gunnar Groebler, senior vice president and head of business area wind at Vattenfall.

Once fully operational, Hollandse Kust Zuid will generate enough power to supply up to three million households with green electricity. The development of the wind farm is subject to certain conditions, including Vattenfall’s final investment decision.