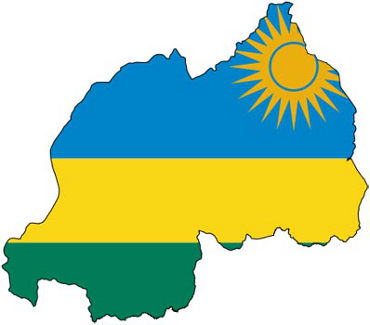 A solar power plant is to be built near the Rwandan capital, Kigali, which is to be the first utility-scale solar plant in East Africa.

The $24m à‚ 8.5 MW solar photovoltaic project is expected to boost Rwanda‘s electricity supply by 8 per cent once it starts operating this year.

The project is being developed by Energiya Global Capital group who have provided seed capital.

Chief ExecutiveYosef Abramowitz said he hoped it would prove that commercially viable solar plants can be built throughout Africa, where 550m people lack access to electricity.

The Rwandan solar plant is being financed by a consortium of equity investors and debt providers including Dutch development bank FMO and Norwegian development body Norfund. It also received grants from bodies funded by.

The plant’s electricity will be fed into the national grid under a 25-year power purchase agreement with the Rwanda Energy, Water and Sanitation Authority.

The Rwandan government is aiming to connect half its population of 11m people to electricity by 2017 and also reduce dependency on diesel-power generation and the hydropower plants that provide most of its capacity.

The scheme’s developer is Gigawatt Global, a Dutch company, of which Mr Abramowitz is president. Energiya Global is an Israeli affiliate of Gigawatt Global.