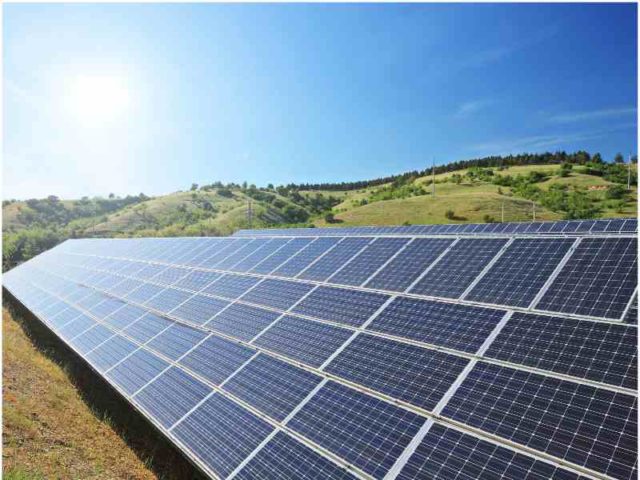 The development will add 200 MW to the country’s national grid in 2020, the government informed media. This renewable capacity will help alleviate loadshedding in the country.

Univergy Solar will develop and implement a 135 MW project in northern Zambia and another 65 MW project in Zambia’s Copperbelt, the Zambian embassy in Tokyo said in a statement.

According to Reuters, the Japanese firm will sign a Memorandum of Understanding with the Zambian government to start work on the projects in the first quarter of 2020.

The two projects are expected to be completed between six and eight months.

“The solar power project will be implemented in collaboration with a Zambian company and is expected to create hundreds of jobs and business opportunities for local firms engaged to maintain the solar farms and generation plants,” the statement said.

Chishimba Kambwili, the leader of Zambia’s opposition party, the National Democratic Congress, has asked Energy Minister Mathew Nkhuwa to resign over his failure to manage loadshedding.

Kambwili has accused Nkhuwa of lying about power importation from South Africa’s power utility Eskom and EDM of Mozambique, stating that he cannot continue as energy minister because he has failed to manage the energy sector.

Widespread loadshedding persists in the country for up to 10 hours at a time. The loadshedding caused by the incompetence of the Minister is unacceptable, said Kambwili.

The country’s energy mix comprises mainly of hydropower and has an electricity deficit of about 750 MW due to low water levels at generation plants after a severe drought hit power production.

Zambia cut its economic growth forecast to around 2 per cent for 2019, from an estimated 4 per cent, due to the impact of the drought on its power supply and agricultural production. Approximately 70 per cent of the country’s electricity demand is driven by its mining sector.