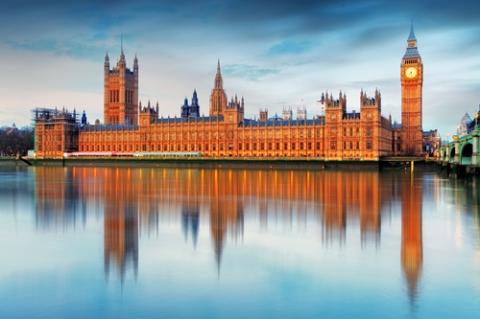 Combined heat and power (CHP) generated around 6% of all electricity produced in the UK for 2014, but according to ENER-G it could make an even greater contribution to national energy production.

‘It’s good to see CHP providing a significant proportion of UK energy production, but the technology remains underexploited,’ said Chris Marsland, Technical Director for ENER-G Combined Power Ltd. ‘There are thousands more organisations that could be saving money and reducing their carbon footprint by using CHP.’