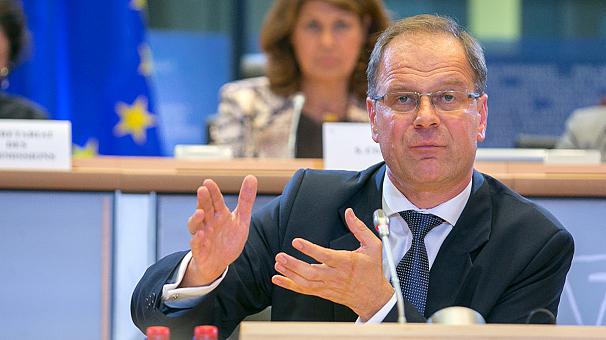 The president elect of the European Commission Jean-Claude Juncker addressed a gathering of EU leaders in Milan on Tuesday as the bloc looks to hasten market integration.

The EU wants to speed up the creation of a common energy market to aid its shift to a low-carbon economy and boost energy security amid a natural-gas dispute between Russia and Ukraine.

Energy and environment ministers from the 28 states are using the Milan meeting as a means of building consensus and compromise before a summit on October 23rd and 24th, when policies to take Europe to 2030 will be decided.

The central challenge for governments is to reconcile the need for cheaper and safer energy while accelerating the pace of emissions reductions. The EU energy strategy includes developing interconnections, modernizing infrastructure and diversifying supply sources.

According to host country, Italy’s website, “The completion of an integrated internal energy market will increase solidarity among member states, ensure safety of energy supplies and support integration of local renewable energy sources with a view to achieving energy self-sufficiency.”

Italy added that the completion of the EU energy market is proposed for the end of 2014 and that along with the ending of energy isolation of member states by 2015 remain “essential tools” for energy security. Investment challenges that member states face include the replacement of obsolete power plants and infrastructures to improve energy efficiency and lower energy costs.

Mr Juncker is set to urge quicker movement towards an energy union as a means of preventing future threats to energy security, such as that taking place in the Ukraine.

15 per cent of Europe’s gas comes through Ukraine from Russia and there are concerns that the situation could worsen as the warring parties have been trading accusations of threats to EU-bound gas since July.

The EU is trying to broker a compromise between the two nations and proposed a temporary deal to restore flows before winter.