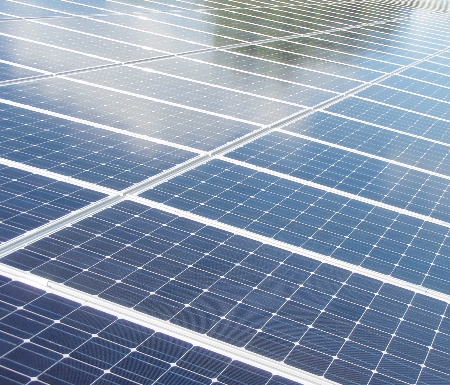 A boom in UK solar installations is predicted for Q4 2014 and early 2015 as utility-scale project developers prepare for the end of subsidies, new analysis has found.

The Department of Energy and Climate Change (DECC) said last month that it will close the Renewable Obligation Certificates (ROC) scheme to ground-mounted PV systems of 5 MW or larger at the end of March 2015. As a result, research firm IHS predicts that utility-scale PV installations will reach nearly 1.8 GW in Q4 2014 and Q1 2015.

However, despite the expected boom, IHS has revised its forecast for 2014 downwards, to 2.8 GW from an earlier 3.2 GW. One reason is the surge in applications for ground-mounted PV systems in advance of the ROC’s end, because of which local authorities have been turning down permit applications. According to IHS, over 20 per cent of PV projects currently in the pipeline will not be completed.

Of these left-behind projects, IHS said some will scale down to below 5 MW in order to remain within the ROC scheme, while others will focus on commercial rooftop solar installations going forward ” in fact, many of the UK’s largest solar developers are reportedly moving into the rooftop sector. à‚ A predicted rise in commercial and residential rooftop PV systems could offset the drop in utility-scale installations, IHS said.

Beyond Q1 2015, utility-scale PV will be subsidized under the new Contracts for Difference (CfD) scheme, which began accepting applications last month. But unlike the ROC scheme, under CfDs the competition will be fierce among a number of renewable energy technologies for a predetermined amount of money, which IHS said could limit the amount of utility-scale solar that can be built.

Under the ROC scheme the UK solar market has grown to be the largest in Europe in 2014, and the world’s fourth largest.