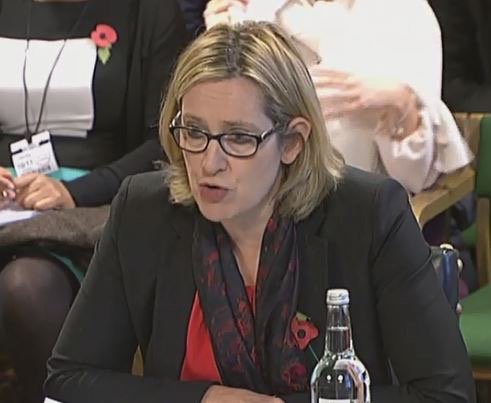 The UK is set to miss its legally binding renewable energy target for 2020, a document leaked this week has shown.

In a letter written to cabinet colleagues and leaked to climate magazine The Ecologist, energy secretary Amber Rudd (pictured) said she expects the UK to miss the target by an estimated 25 per cent.

Warning her colleagues, Rudd wrote that “the absence of a credible plan to meet the target” could incur fines from the European Court of Justice.

“Publically we are clear that the UK continues to make progress to meet the target,” she added, echoing her comments in September when she told MPs that while the renewables budget had to be cut because it was “way overspent”, the government was “still meeting our renewables targets”.

Today’s revelation comes as the UK’s energy sector comes to grips with cuts to government support for solar and wind power. See: