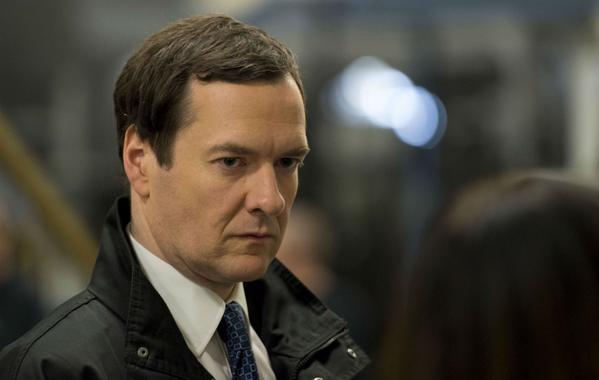 The former UK energy secretary Ed Davey has berated the government for its approach to renewable energy after emails published by Carbon Brief website appear to show a failure of logic for cuts applied to the sector.

“Osborne’s decisions on renewables aren’t just bad for the climate, and bad for jobs and investment, they are irrational,” Davey told Power Engineering International in a statement.

He was responding to the revelations, based on freedom of information requests, which contradict the government position that rising energy costs are justifiable in cutting subsidies to renewables, thereby protecting consumer bills.

The emails show the calculations behind the forecasts ” until now undisclosed ” will see expected domestic energy bills to be nearly à‚£100 lower in 2020 than previously thought, despite higherà‚ subsidies.

The government have argued that the changes are needed to correct a projected overspend in the Levy Control Framework (LCF), a nominal cap on support for low-carbon electricity schemes.

This support was supposed to reach a maximum of à‚£7.6bn during 2020/21, funded via energy bills. However, the Office for Budget Responsibility found LCF spending could reach à‚£9.1bn that year.

Using the information in the emails, Carbon Brief calculated that around à‚£0.5bn of the à‚£1.5bn is purely down to reductions in forecast wholesale electricity costs.

Former energy secretary Davey, now chair of Mongoose Energy said, “The lack of openness in this crucial LCF calculation is scandalous and highlights the Conservatives have no convincing evidence that justify their decisions to change green policy.”

“By failing to use the 20 per cent contingency on top of the LCF, which I had agreed with [George] Osborne, the Conservatives are butchering the UK’s renewables on the basis of Alice in Wonderland economics, and these emails confirm this. It is simply madness to slash long term investment to tackle a problem like climate change, just because the prices of fossil fuels have dropped temporarily.à‚

Since taking power in May, the Conservative government has cut renewable energy subsidies across a raft of schemes, as well as imposing a carbon tax on carbon-free electricity.

Facebook
Twitter
Linkedin
Previous articleDoosan to build coal-fired power plant in Vietnam
Next articleEnergy reform must be created, not copied