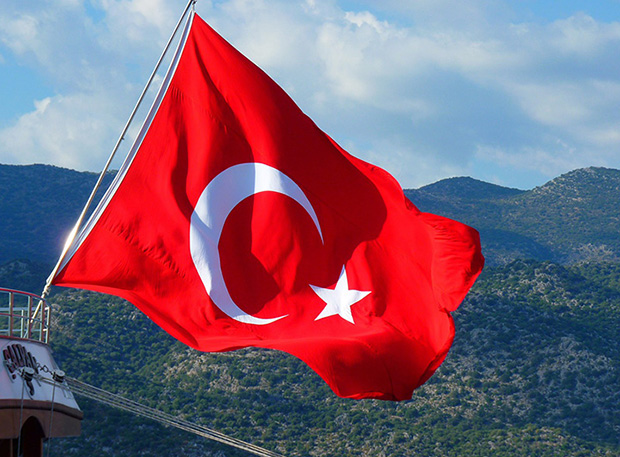 Turkey has developed a national renewable energy action plan in collaboration with the European Bank for Reconstruction and Development (EBRD), the bank announced this week.

Turkey’s Ministry of Energy and Natural Resources designed the plan to be similar to Europe’s Renewable Energy Directive, the EBRD said in a statement.

Under the new plan, Turkey aims to get 30 per cent of its total installed power capacity from renewable sources by 2023. It aims to add 34 GW of hydropower, 20 GW of wind power, 5 GW of solar power, 1 GW of geothermal power and 1 GW of biomass. In addition, 10 per cent of the transport sector’s power needs are to be met by renewable energy.

An implementation plan developed by Turkey and the EBRD outlines strategies for attracting investment in renewable power projects, identifies policy gaps that may be barriers to private investment, and establishes measures based on international best practices including financial support for projects, red tape reduction, improvement of legal frameworks and infrastructure enhancement.

“This action plan is a roadmap to a big change,” said Terry McCallion, EBRD Director for Energy Efficiency and Climate Change. “The target is ambitious, but with determined and concerted efforts at all levels of government and with the full participation of the industry, Turkey will be able to unlock its green energy potential.”

“Renewable energy is one of the key elements of the policy and strategy which shape Turkey’s energy agenda,” said Taner Yildiz, Turkey’s energy minister. “Turkey will continue increasing energy generation from its domestic resources, including from renewable sources such as hydro, wind, geothermal and biomass.”