Transportation and storage are critical to advancing the hydrogen economy 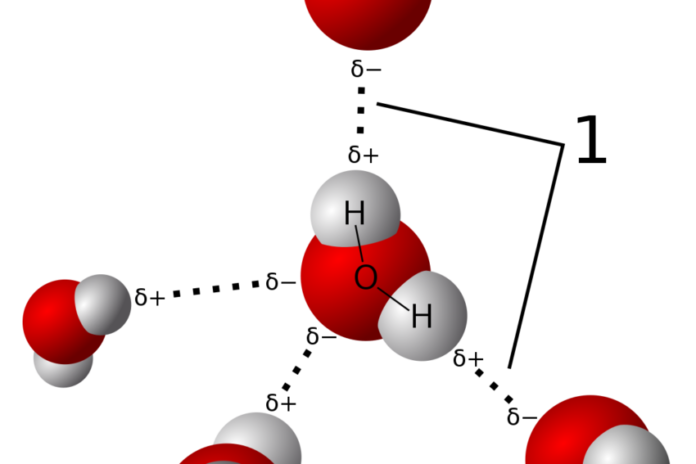 Guidehouse Insights has released a new report that analyses the developing hydrogen economy and relevant infrastructure, including the current state of hydrogen distribution and storage.

Hydrogen transportation and storage are currently limited to several commercially viable technologies and processes, do not have clear regulations, and remain small in scale, according to the report.

Momentum is building for a new era of the hydrogen economy, particularly as green hydrogen becomes more cost-effective and is looked to as a potentially significant contributor for the decarbonization of the energy sector. Despite this, issues across the value chain must be addressed if hydrogen is to scale up and couple sectors together.à‚

Hydrogen producers and distributors must make a transport shift, and countries should consider employing existing pipelines rather than building new ones. Port cities should prepare for hydrogen shipments, while producers and users engage the middle of the value chain.

“While this area is gaining momentum, infrastructure investment is vital for growth.”