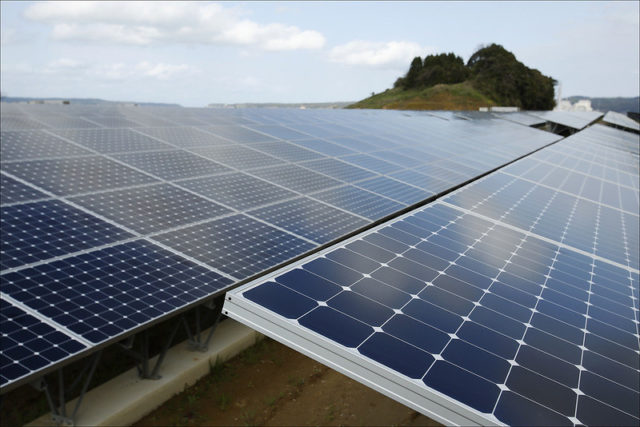 Total, through its affiliate Total Solar Distributed Generation, has added six new solar projects with a total capacity of around 10 MWp to its renewables portfolio in Southeast Asia since October 2019.

These distributed generation projects are located in Thailand, the Philippines, Indonesia and Singapore.

“We are committed to helping our customers and partners drive down both their energy costs and carbon footprint, and we are proud to be considered a reliable partner in the region,” adds Pouget.

Total Solar Distributed Generation has signed a binding contract to provide a 7 MWp solar rooftop to S. Kijchai, the leading manufacturer of wood-based panels in Thailand. Equipped with over 17,500 solar panels, the solar system is designed to generate 9.6 GWh of renewable electricity per year, which will avoid 4,910 tons of CO2 emissions a year.

Total Solar Distributed Generation has installed 1.2 MWp of solar-powered rooftops at three malls operated by Gaisano Capital, one of the largest mall and supermarket chains in the Philippines. Equipped with over 3,520 panels, these projects will generate around 1.6 GWh per year, covering 30 per cent of Gaisano’s power needs and shrinking its carbon footprint by over 870 tons of CO2 per year.

Total Solar Distributed Generation has installed an 800 kWp solar-powered rooftop for the largest publicly listed petrochemical company in Indonesia, Chandra Asri Petrochemical. Equipped with over 2,200 solar panels, the installation is designed to generate over 935 MWh a year, representing 15 per cent of Chandra Asri’s power needs while enabling the company to reduce its carbon footprint by 650 tons of CO2 per year.

Total Solar Distributed Generation has installed a 500 kWp solar-powered rooftop for Carros Centre, Singapore’s first-of-a-kind integrated automobile mega hub. Equipped with over 1,370 panels, the installation is designed to generate 570 MWh of renewable electricity per year, which will cover around 22 per cent of Carros’ power needs and avoid over 225 tons of CO2 emissions per year.

Total integrates climate change into its strategy and is staying ahead of new energy market trends by building a portfolio of low-carbon businesses that could account for 15 to 20 per cent of its sales by 2040.