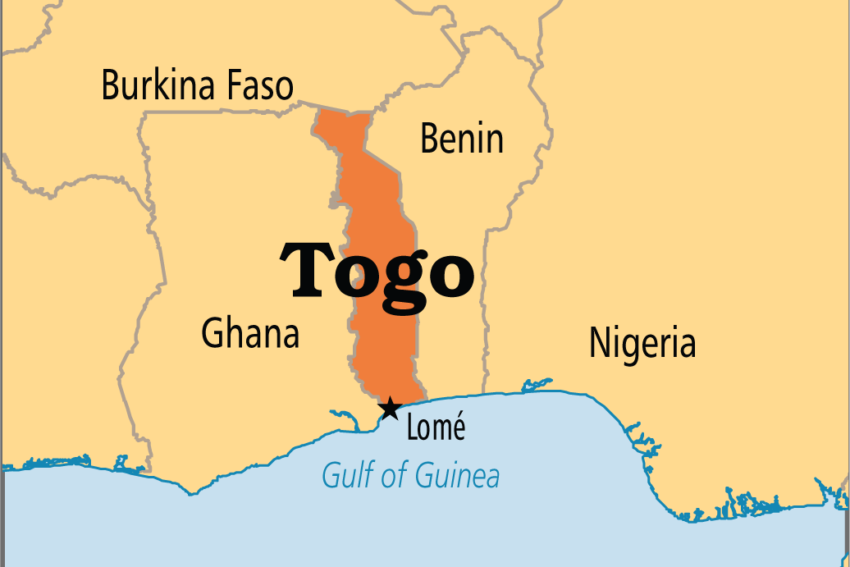 Globeleq, an independent power producer in sub-Saharan Africa, has signed a joint development agreement with the Togolese government, to develop a utility-scale renewable energy project.

Under the terms of the agreement, Globeleq and the Togolese government intend to develop between 24 MW and 30 MW of reliable, low cost and 100 percent renewable energy to support Togo’s industrial development policy.

The development area of the project would be between Kara and Dapaong, depending on the technological choice that will be made, and will be connected to the Kara-Mango-Dapaong transmission line currently under construction.

The agreement was signed in Lomé on 5 December 2019 and will be developed on a PPP (public-private partnership) model.à‚ It forms part of the National Development Plan 2018-2022 and is the concrete manifestation of the Government of Togo’s desire to increase economic relations with the United Kingdom.

Globeleq CEO Mike Scholey said: “We are delighted to be working with the Togolese government on this innovative project. à‚ It will bring new low-carbon power generation to northern Togo and promote development and growth in the region.

The Togolese Minister of Mines and Energy, Dàƒ¨dàƒ¨riwàƒ¨ Ably-Bidamon, said: “Togo is resolutely committed to the promotion of renewable energies to ensure its energy independence and guarantee the low prices necessary for the industrial and job-creating policy desired by the President of the Republic. We are delighted to be able to move forward on this path with the support of Globeleq and, through it, of the British government.”