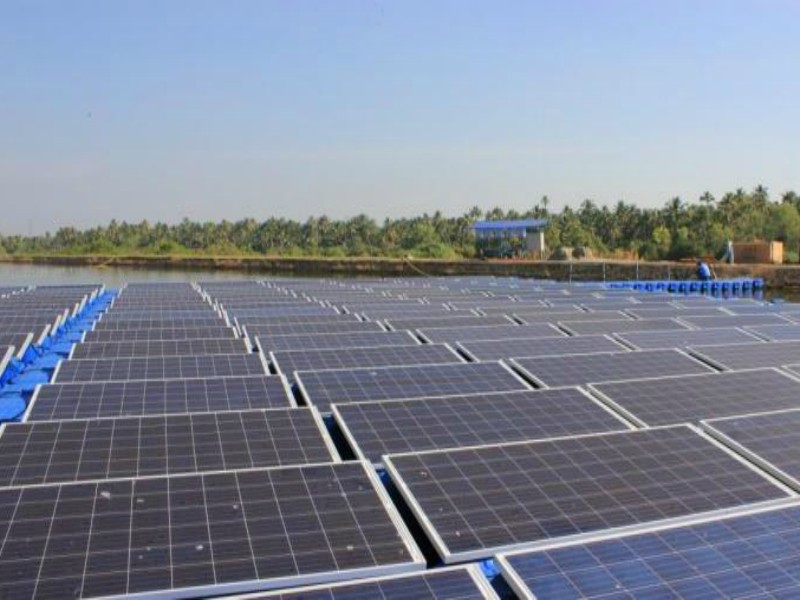 Tata Power Solar, the wholly-owned subsidiary of Tata Power, has received a Letter of Award from state-owned power generator NTPC to develop a 105 MW floating solar power project worth $49m.

The contract includes three years O&M and is one of the most prominent floating solar projects in the country. The project will be built on NTPC’s reservoir Kayamkulam in the Allappuzha district, in the state of Kerala, and will be operational within 21 months.

According to Ashish Khanna, MD & CEO, Tata Power Solar and president, Tata Power (Renewables) said “We are pleased with this achievement, as 105 MW floating solar project will be another milestone in our company accomplishments and reinforce our commitments to deliver complicated projects. Floating Solar has immense potential in our country and we will ensure that this project will act as a benchmark for Floating Solar Project.

Developments in renewable energy in India will be a key focus of POWERGEN India, which takes place in New Delhi next May. For more details visit https://powergen-india.com/