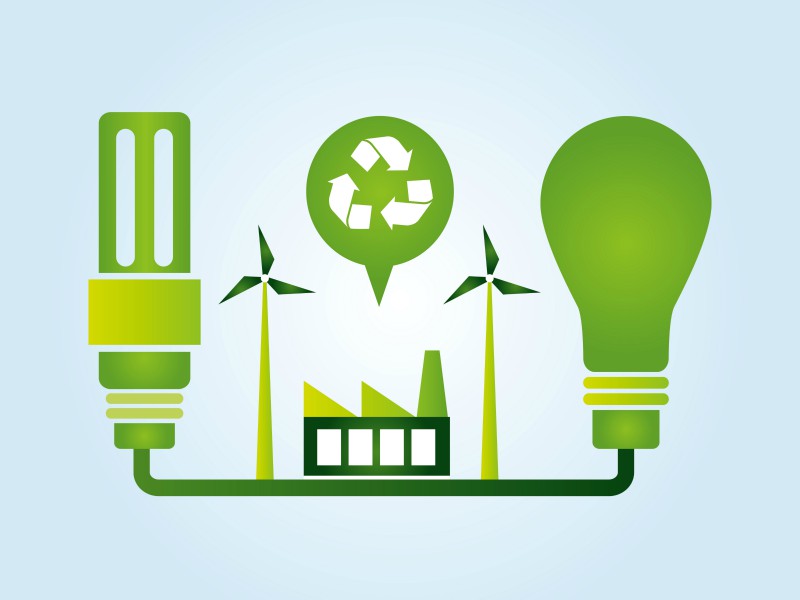 Tasmania now runs on 100% renewable energy, having met its goal to be fully self-sufficient on green energy two years ahead of schedule.

Tasmania achieved 100% renewable energy in late November after the 29th of 31 wind turbines at Granville Harbour, on the island’s west coast, went online.

The state will have access to 10,741GWh of renewable generating capacity ” well above its yearly energy demand of 10,500GWh ” once the final two are commissioned.

Energy minister Guy Barnett said in a statement: “We have reached 100% thanks to our commitment to realising Tasmania’s renewable energy potential through our nation-leading energy policies and making Tasmania attractive for industry investment, which in turn is creating jobs across the state, particularly in our regions.”

Tasmania has long had one of the greenest energy supplies in Australia, with the city of Launceston the first in the country to be lit by hydropower when the Duck Reach Power Station opened in 1895.

In 2018/19, 90% of the island’s power generation came from hydroelectric systems, with much of the rest coming from wind.

The island state is now looking at doubling its renewables generation to a world-leading target of 200% of its current needs by 2040.

Tasmania follows the Australian Capital Territory, home to the city of Canberra, in becoming fully powered by renewables, although the latter only generates 5% of its needs, with the remainder coming from Australia’s National Energy Market (NEM).

Unsurprisingly for a country renowned for its natural resources, the NEM is overwhelmingly powered by coal and gas. But ACT buys clean energy from solar and wind power from across the territory and four other states for every watt of non-renewable energy that Canberra uses.

Tasmania becoming self-sufficient in renewables puts it in an elite position, currently shared by few other countries or regions in the world. However, some noteworthy progress is being made in several areas.

Kenya is spearheading clean energy efforts in Africa, with 70% of its electricity generation sourced from geothermal energy and could learn from Tasmania’s 100% renewables achievement.

While in South America, home to some of the largest hydropower plants in the world, countries such as Brazil, Venezuela, Colombia, Argentina and Chile are leading the way in renewable energy generation.

In Europe, Scotland saw 90% of its electricity supply come from renewables ” predominantly wind ” in 2019, while clean energy sources made up nearly half (47%) of the UK’s total electricity generation in the first quarter of 2020.

In Germany, renewables accounted for 48% of the country’s electricity consumption between January and September.

Iceland is the global leader in green power, with 99% of its electricity consumption powered by renewables.

With countries across the world looking to reduce their emissions and meet their climate change commitments under the Paris Agreement, places such as Tasmania could help provide a blueprint for helping keep the global temperature rise under 2oC.