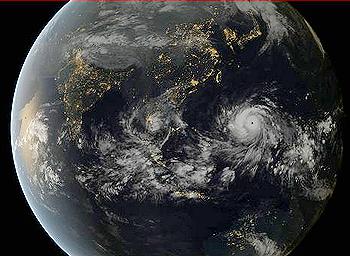 The 650 MW Leyte power plant in the Philippines has been deemed temporarily “inoperable” after damage sustained to it during super typhoon Yolanda last week.

The Philippine Daily Inquirer reports that the geothermal power facility is currently out of commission, although Energy Development Corp (EDC) has released a statement saying it will try to restore it “at the soonest possible time.”
Apart from the cooling system of the 125 MW Upper Mahiao Power Plant, the cooling towers of the 232.5 MW Malitbog, 180 MW Mahanagdong, and 112.5 MW Tongonan 1 power facilities sustained significant damage, the company said. The control systems of Tongonan, Mahanagdong and Upper Mahiao were also damaged.

“Consequently, none of the main power plants constituting the 650 MW are currently operable,” EDC said. 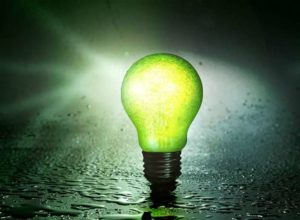