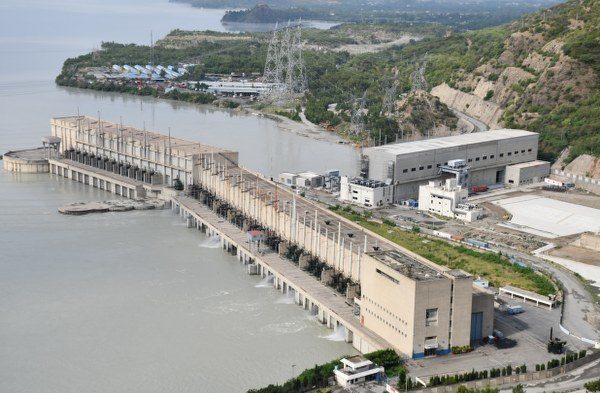 The Pakistan Water & Power Development Authority says 2019 was a historic year for the development of water and hydropower resources in Pakistan.

Record generation of hydroelectricity was supplied to the National Grid, and construction work on the 800 MW Mohmand Dam project was initiated in May 2019.

The hydropower stations owned and operated by WAPDA provided 34.678 billion units of electricity to the system in 2019. This is 6.321 billion units more compared with 2018 at 28.357 billion units.

Hydropower is the cheapest and most environment-friendly source of electricity, WAPDA says. The contribution of WAPDA hydroelectricity to the system greatly helped the country in meeting electricity needs and stabilizing the electricity tariff for consumers during the year.

Similarly, the evaluation of bids for consultancy services and construction works of Diamer Basha Dam is almost complete. Construction of this mega-project is likely to start in the next two months, according to WAPDA.