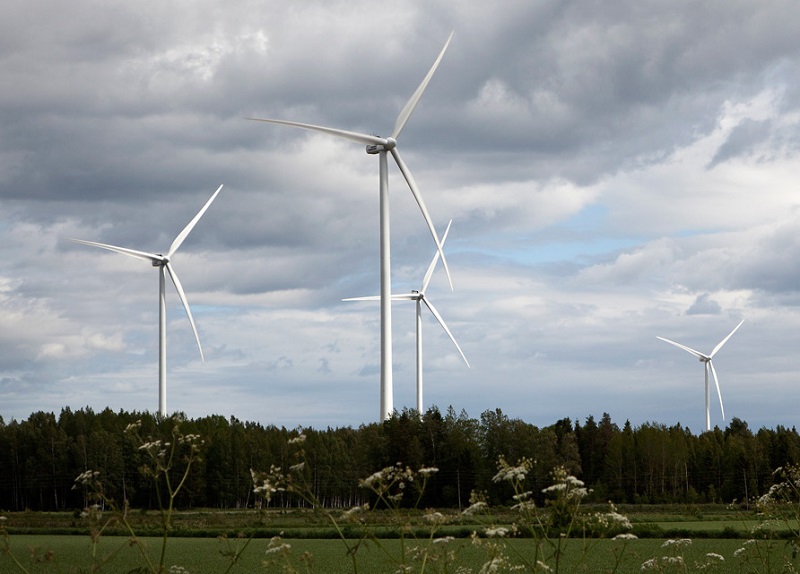 Vestas has received a 34 MW order for the Haramsfjellet wind project on the island of Haramsàƒ¸ya in western Norway.

Vestas will supply, install and commission eight of its V136-4.2 MW turbines, which it says is designed to flourish in Norway’s harsh wind conditions.

The project will also feature a VestasOnline Business SCADA solution to lower turbine downtime and optimise the energy output.

The order was placed by Finnish-based Taaleri Energia’s SolarWind II fund and the project will have an annual production of about 112 GWh a year.

Christer Baden Hansen of Vestas Northern & Central Europe said the order demonstrated “full confidence in the efficiency of our 4 MW platform technology. By deploying our V136-4.2 MW turbine, which is well-suited to ensure optimised performance in this site’s rough wind conditions, the Haramsfjellet project achieves a very competitive levelised cost of energy.”