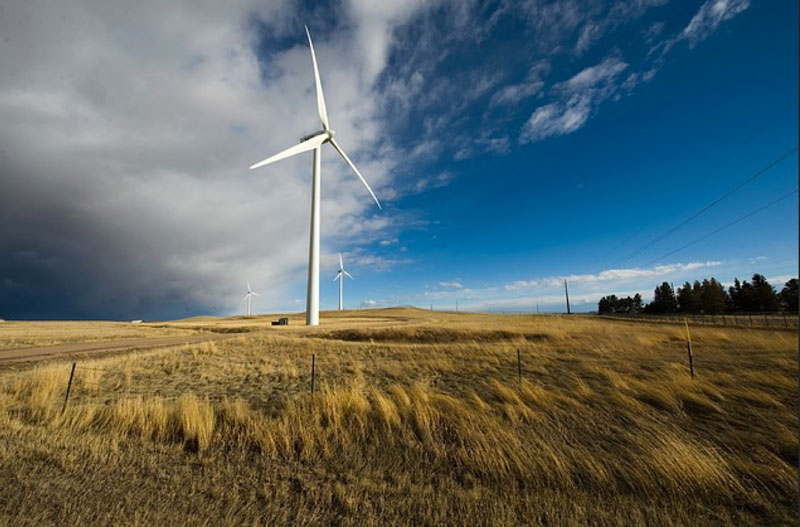 The Ministry of Energy of Uzbekistan has announced significant international interest in the tender for the construction of a new 100 MW wind power plant.

Global, independent private electricity producers were invited to participate in the tender, announced on 16 April, by the Ministry of Energy of the Republic of Uzbekistan, the Ministry of Investments and Foreign Trade, and the Public-Private Partnership Development Agency under the Ministry of Finance.

Applications for participation have now been submitted by 70 companies and consortia from 30 countries, demonstrating the significant ongoing international investor interest in Uzbekistan.

The tender will be held in two stages, including selective qualification and subsequent formal consideration of technical and commercial proposals. Winners of the tender will be responsible for the development, financing, construction and operation of the new plant.

The tender is part of Uzbekistan’s ambitious national energy strategy aimed at generating a quarter of all electricity from renewable sources by 2030. The recently announced strategy will see the deployment of cost-effective and environmentally friendly wind power plants with a total capacity of up to 3 GW to meet the growing demand for electricity in the country.

The new 100 MW plant and associated infrastructure will be located at a site in the Qorao’zak district of Karakalpakstan and preparatory work ahead of construction has already started. There are also plans to build a second wind farm adjacent to the site of the first, for which a similar tender will be held in due course.

Sherzod Khodjaev, Deputy Minister of Energy of Uzbekistan said: “This wind power project is the first of an ambitious programme to not only meet an increasing demand for energy but also build a more sustainable and affordable energy ecosystem in Uzbekistan.

“We are delighted that there has been such a positive response to the announcement of our tender for the new wind power project. 70 companies and consortia from 30 countries are testament to the continuing international investor interest in Uzbekistan and the positive FDI environment we are fostering here.”