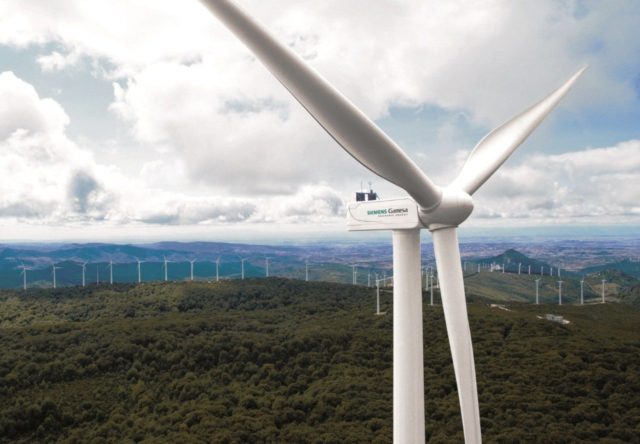 Siemens extended its wave of major leadership changes this year as its wind division announced a change of CEO this week.

Siemens Gamesa reported that CEO Markus Tacke’s contract has been terminated by mutual agreement. Andreas Nauen, who has headed the company’s offshore wind efforts, was appointed as the new CEO effectively immediately.

“We’d like to thank Markus Tacke for his work over the past three years and, in particular, for the integration of Siemens Wind Power and Gamesa in the course of the merger,” said Miguel Angel Làƒ³pez, Chairman of the Board of Directors of Siemens Gamesa.

The sudden change comes within months of several major shifts at the leadership level for various Siemens entities. Three months later, parent Siemens AG announced that seven-year CEO Joe Kaeser was stepping down this year and being replaced by Roland Busch under a five-year contract.

In the same month, power generation spinoff Siemens Energy revealed that presumptive CEO Michael Sen was moving on. He was replaced by Linde executive Christian Bruch as the firm prepares to split from parent Siemens this year.

Siemens Gamesa also revealed that it will likely have a negative raw earnings outcome in the third quarter due to project costs and the financial impact of COVID-19. The earnings are expected to return to positive in the fourth quarter but not enough to overcome the negative development for the full fiscal year, according to the release.

Tacke became CEO of the Gamesa company in 2017, just after Siemens and Spanish-based Gamesa Corp. were completing their merger. Nauen also took over CEO duties for the offshore business in 2017 and, prior to that, lead Senvion GmbH.

Earlier this year, Siemens announced that it was acquiring Iberdrola’s remaining stake in the Gamesa business. That deal to buy the 8.1 percent stake was estimated at around $1.1 billion.