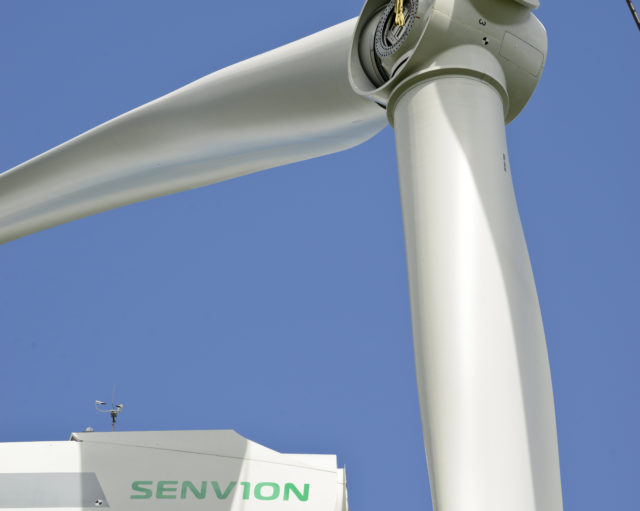 The turbine, a Senvion 3.4M114 NES, forms part of the Behrendorf wind farm in Schleswig-Holstein.

The wind farm already has four Senvion 3.2M114, each with a hub height of 93 metres.

The 2000 turbines now installed cover all of the models available since Senvion was founded across 14 German federal states.

Senivon chief executive Andreas Nauen said: “For some time now, wind energy has no longer been restricted exclusively to nearshore areas. The progress in terms of technology is also reflected in the expansion figures: from Bavaria to Schleswig-Holstein, energy is being produced profitably using wind power.”

He added that Schleswig-Holstein – where Senivon has 567 installed onshore wind turbines – is a windpower “role model on both a national and an international scale”.