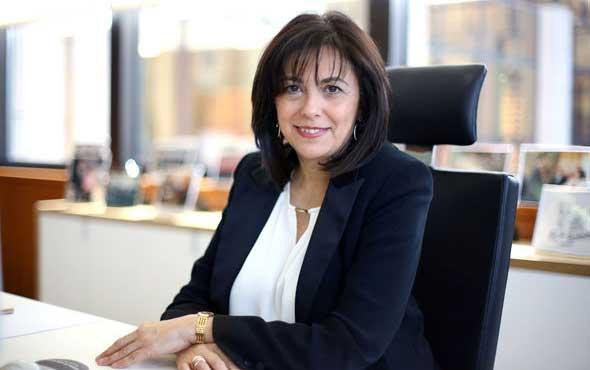 Spanish based engineering and technology group SENER, has appointed Rosa Garcàƒ­a as a member of its board of directors.

As an independent director, she undertakes to contribute her knowledge in defining and monitoring the group’s strategy, as well as applying her training in corporate governance and providing value to shareholders and stakeholders.

She has over three decades of combined international experience in the information technology, energy, infrastructure and industry sectors. She has spent most of her career at Microsoft, where she held the positions of executive president of Microsoft Iberica and vice-president of the Consumer division for Europe, among others. Later, she would be appointed by Siemens as executive president in Spain.

Garcia said: “For me it is a great honour that SENER, a benchmark Spanish private company in the generation of advanced engineering solutions, has selected me to be a member of its board of directors. I share in SENER’s values and in its way of doing things.”

As a result of the work undertaken in this previous stage, she stated that she had “had the pleasure of carrying out joint projects with SENER, in which I have always been impressed by the excellence with which the company operates.”

She said joining SENER’s board means being a part of “a company with excellent corporate governance that is always seeking to generate long-term sustainable value, coupled with a strong commitment to society and the environment.”

Garcàƒ­a, who holds a degree in Mathematics from Universidad Autàƒ³noma de Madrid, is currently on the Board of Directors of Mapfre and Tubacex. Previously, she was a member of the Boards of Banesto, Bolsas y Mercados Espaàƒ±oles, Acerinox and Bankinter.