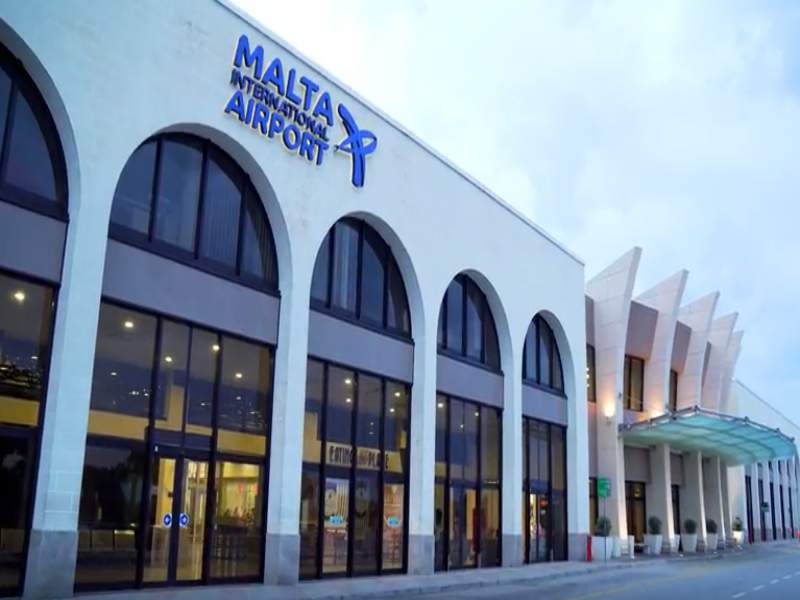 What’s believed to be the world’s first fully-operational, commercial, grid-connected offshore tidal array has been deployed in Shetland in Scotland.

The second in a series of three 100 kW turbines has been deployed alongside the first turbine, which operator Nova Innovation says makes it the first offshore tidal array in the world to deliver electricity to the grid.

The Shetland Tidal Array is a partnership between Nova and Belgian renewable energy company ELSA.

Nova said that the Shetland array “heralds a new era for tidal energy as a long-term source of predictable renewable power – unlike other forms of renewable energy” – and added that it was the first company to secure financial close on a commercial tidal array.

The UK’s Carbon Trust estimates that a global tidal energy market of $165bn dollars could be developed by 2050.

Nova Innovation managing director Simon Forrest said: “We are absolutely delighted to be the first company in the world to deploy a fully operational tidal array. Deploying the second turbine truly sets us apart and showcases our technology.”

Richard Graham MP, who chairs the All-Party Parliamentary Group on Marine Energy and Tidal Lagoons which he launched in July, said the operation of the tidal array was “an historic moment”.

“This is a really encouraging step forward for UK tidal power which continues to innovate. There are many more opportunities for clean, carbon-free electricity using British workers, resources and tides and I hope the government will seize them.”

Watch our newscast below to see video of the Shetland Tidal Array.