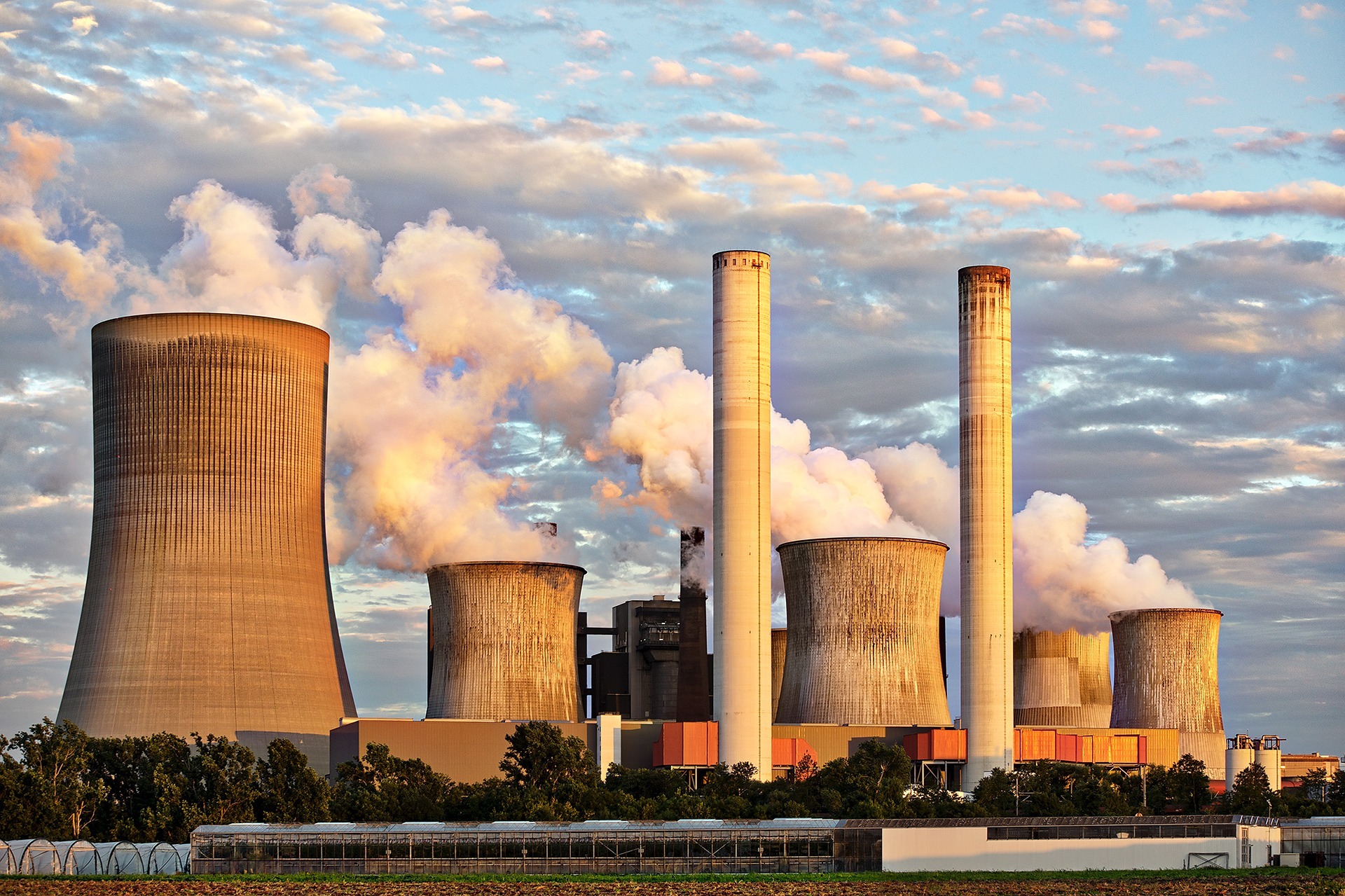 The brief, Water Use in India’s Power Generation – Impact of Renewables and Improved Cooling Technologies to 2030, was launched this week at Abu Dhabi Sustainability Week. It finds that a power sector transformation driven by solar PV and wind, coupled with improved cooling technologies in coal, gas and other renewable power plants, could yield as much as an 84 per cent decrease in water withdrawal intensity by 2030, lower annual water consumption intensity by 25 per cent and reduce carbon emissions intensity by 43 per cent, compared to 2014 levels.

“India has emerged as a global leader in renewable energy achieving record-level growth in deployment, rapid cost reductions and many socio-economic benefits of the energy transformation.”à‚ saidà‚ Dr Henningà‚ Wuester,à‚ IRENAà‚ Director of the Knowledge, Policy and Finance Centre. “Scaling upà‚ the use of renewables, especially solar PV and wind,à‚ willà‚ yield further benefits, in particularà‚ long-term reductions in the dependency of the power sector on freshwater.”

More than four-fifths of India’s electricity is generated from coal, gas and nuclear power plants which rely significantly on freshwater for cooling purposes. Also, the power sector’s share in national water consumption is projected to grow from 1.4 to nine per cent between 2025 and 2050, placing further stress on water resources. “Renewable energy, with the added potential to reduce both water demand and carbon emissions, must hence be at the core of India’s energy future,” states the report.