Norway and the UK have signed a deal to co-operate on a raft of energy initiatives covering gas, renewables and carbon capture and storage.

The pact was signed in London by Norway’s energy minister Ola Borten Moe and the UK’s energy secretary Chris Huhne.

Also included in the agreement are plans to further develop interconnection between the two countries.

UK energy minister Charles Hendry said: “Our energy security is enhanced by close links with Scandinavia and Europe. As North Sea neighbours, the UK has long enjoyed close and beneficial ties with Norway based on the development of oil and gas. And as renewables and CCS develop further, it is increasingly vital that we work closely in these areas too.” 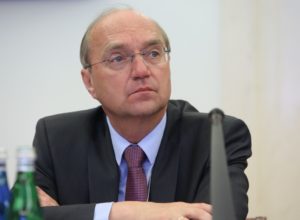