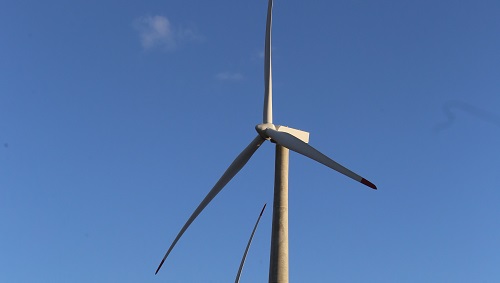 German windpower group Nordex has won a contract for a 300 MW windfarm in India which will deploy the biggest turbines in the country.

The Mulanur windfarm will be located in the state of Tamil Nadu, near the city of Coimbatore.

It is owned by Sprng Energy Private, a renewable energy subsidiary of private equity fund Actis.

Under the turnkey contract, Nordex will supply, erect and commission 100 of its AW140/3000 turbines. Each turbine has a 3 MW capacity, a rotor diameter of 140 metres and a hub height of 120 metres.

Construction of the windfarm is due to start in May and is scheduled to completed at the beginning of 2020.

Nordex will build the turbines and rotor blades in its local factories near Chennai. The 120-metre concrete towers are also to be produced locally, in the Nordex factory in Tamil Nadu.