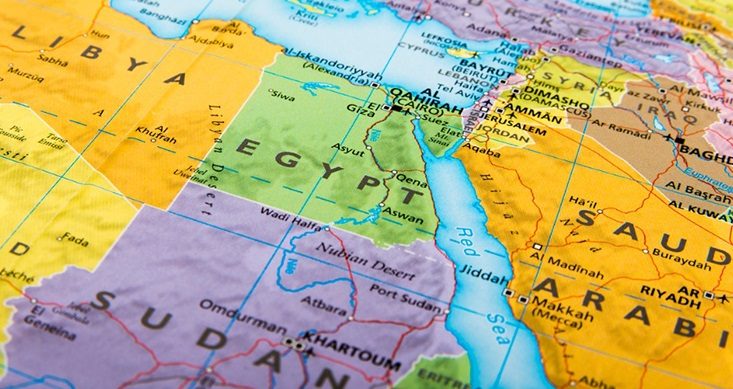 One sector that shows no sign of disappearing in the Middle East and Africa (MENA) region is renewables.

While the supply chain for projects has been disrupted, and the commercial model for privately financed power plants has been upset, the region remains committed to diversifying its energy sources and lowering its costs through renewables, says GlobalData, a global data and analytics company.

Richard Thompson, Editorial Director at GlobalData, comments: “With around 28 GW of renewable energy production capacity installed across the MENA region, of which by far the biggest component is hydropower with 21 GW, renewable energy represents only 7 per cent of the region’s power generation capacity. But with electricity demand is rising at about 5 per cent a year, and with a shortage of readily available natural gas supplies, expanding renewables capacity is now one of the top policy priorities for governments in the region.”

Boosted by falling technology costs and the drive to reduce carbon dioxide emissions, most countries are planning and procuring solar and wind projects.

Across the region, governments have set ambitious clean energy targets, with Dubai the most aggressive, aiming for 75 per cent of its energy to come from clean sources by 2050.

At the start of 2020, about 98 GW of new renewable energy generation capacity was planned across the region, with 39 GW of additional capacity due to come on stream by 2025.

The latest edition of Abu Dhabi’s World Future Energy Summit (WFES) in January 2020, highlighted the strides that have been taken in the region, and particularly by the UAE, to play a leading role in the transition from unsustainable carbon-production to sustainable renewable energy.

Completion of the GCC’s first utility-scale renewables projects has increased confidence among governments, developers and financiers. This has reduced the cost of financing and delivering projects. The market also expects greater adoption of small and medium-scale schemes such as rooftop solar.

Thompson added: “At present, it is countries with hydropower capabilities that have the highest renewables capacity. The landscape is changing rapidly however, as a series of large-scale solar and wind projects are being delivered. But as renewables move from the fringes to the centre of the region’s energy eco-system, regulators, investors and consumers must overcome several structural and technical obstacles.

“Regulatory reform is the biggest challenge facing renewables. Merging renewable energy, primarily photovoltaic solar power, into power grids requires policy adjustments and new regulations. This includes ensuring grid flexibility and stability, integrating new technologies such as battery-storage and electric vehicles, and establishing commercially attractive business models. Another challenge is to break the link between electricity and water production that is hard-coded into the region’s utilities.”