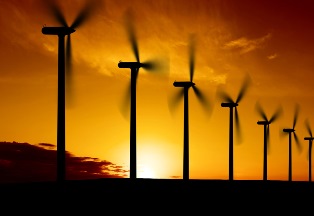 The 50 MW wind farm will be built in the Dhofar governorate and the contract signed today is a joint development agreement between Masdar and the Rural Areas Electricity Company (RAECO).

Construction is due to start towards the end of next year and the project will comprise up to 25 wind turbines. Once completed it is expected to account for 7 per cent of total installed power generation capacity in the Dhofar region.

RAECO chief executive Hamed al Magdheri said the project “will deliver significant economic benefits. When completed, wind power will meet half of the Dhofar region’s energy needs during the winter. It will also reduce our reliance on traditional forms of energy, such as gas, which can be redirected toward more valuable industrial uses, while also extending the life of our hydrocarbon reserves.”