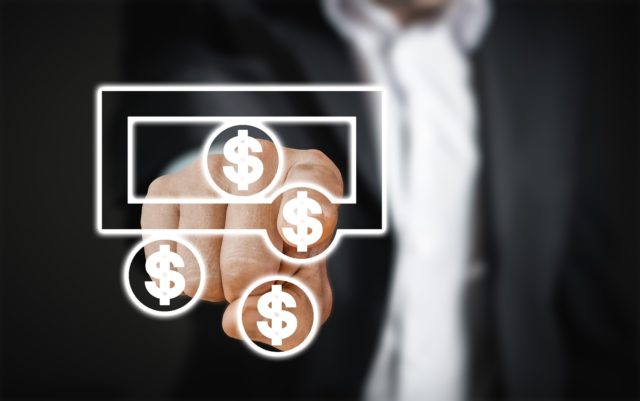 We The People (WTP), a trading name of Funded Global Pte Ltd, has announced a partnership with ConFlow Power, to develop self-charging power banks for use with phones, tablets, and laptops.

Based on this announcement, Funded Global (a product launch accelerator) has officially launched an ILO offering on its ILO Exchange, facilitating strategic crowdfunding for the project.

WTP intends to raise $3m through the sale of license units which, in turn, entitles license holders to annual royalties. Licenses are capped at 100,000 units, currently valued at $30 each and available on the ILOCX and partner exchanges.

License holders buy-in for three years at which point the company elects to buy the ILO back at its future trading price and convert the licenses into shares.

The company could also elect to take it to a stock market listing or elect to roll the license again based on a further 3-year term at an applicable royalty rate, however, this will be dependent upon the activity undertaken by the license holders combined with the company’s continued success.

WTP will be collaborating with ConFlow Power to launch its first product utilising this ground-breaking technology, however, the license is contingent upon ConFlow Power completing the safety testing with laboratories in the UK and US, and delivering a safety certified device in an appropriate format for insertion in a Power Bank.

“We’re excited to work with Funded Global and their key brand We The People, a leader in selling crowdfunded products. It is a great compliment to the ILO Exchange and our belief that Collaborative Capital is the future of finance. In addition, we are excited to partner with them on their new product line which will introduce ConFlow Power technology to a retail market,” said Edward Fitzpatrick, CEO ILOCX.

WTP plans to launch the power bank product, co-branded with ConFlow Power through crowdfunding platforms as they have built relationships with crowdfunding groups and major players around the world.

This will assist in raising capital for products through partners in the USA, Singapore, Japan, and South Korea. Sample units will, of course, be available at all WTP Stores.

According to Jay Kang, CEO of We The People: “We’re all about saving the environment here, and with this partnership, we know we can drive a great positive change for the world. The funds we raise will be deployed to support WTP’s distribution channels to get these power banks widely available.”