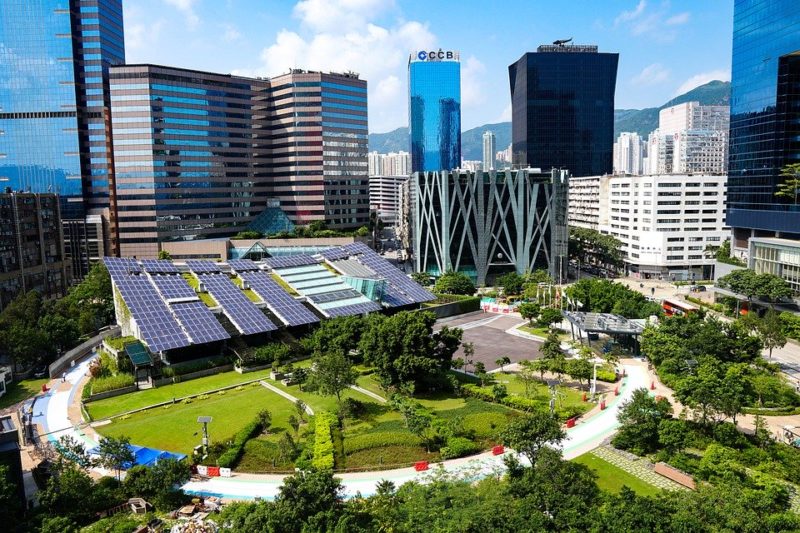 Over $100 billion of investment in wind and solar power plants are expected to push the renewable energy share to 27% of Japan’s generation mix by 2030, exceeding the country’s target, according to research firm Wood Mackenzie.

Wood Mackenzie research director Alex Whitworth said: “We estimate over $100 billion (€84,5 billion) of solar and wind power investments in Japan between 2020 and 2030, a significant boost to the renewables sector.

“Even before recent announcements looking to accelerate retirements of coal power, Japan had a clear pathway to meet its 2030 renewable power target. à‚ Lower demand expectations are now aligning with falling renewables costs to accelerate Japan’s shift away from fossil fuels.

In the next decade, Japan’s wind and solar generation costs are expected to fall by over 30%, further improving competitiveness against fossil fuels. This will lead to major investment opportunities in new energy even as subsidy levels decline.

High power prices and government subsidies have helped Japan to become a leader in distributed solar power with over 45 GW deployed to date, while offshore wind is expected to grow exponentially to about 8GW by 2030, and help to displace baseload conventional power.

Whitworth said: “The elephant in the room is coal power which currently supplies about a third of Japan’s power and will continue to be the cheapest power supply option in Japan even beyond 2030. The next decade will be a balancing act to manage the growth of renewables to reach environmental and energy security goals while keeping end-user power tariffs stable.

“Fortunately, power supply costs in Japan have dropped by over 15% this year due to the coronavirus pandemic and oil price crash. This is a boon for Japan and should help the country more than double the share of wind and solar in the generation mix to 18% by 2030 without putting upward pressure on consumer power bills.”

Energy security concerns and a commitment towards lower carbon emissions have also driven Japan to become one of the first countries globally to announce its hydrogen strategy.

Currently the sixth largest hydrogen market globally, Japan’s demand is expected to hit 4.02 million metric tons this year, with close to 90% of demand coming from refineries. Desulphurisation is the primary use of hydrogen in refineries. Due to air quality concerns, refineries use hydrogen to remove sulphur, and other impurities, from gasoline and diesel. The hydrogen supply comes from fossil fuels and is emissions intensive.

Industry and mobility will be the fastest growing hydrogen markets in Japan. The key is in developing competitive supply options and building a reliable refuelling infrastructure.

Australia is set to benefit from Japan’s hydrogen ambitions given its vast renewable energy potential, falling costs, improvements in electrolyser technologies and carbon capture and storage advancements. It is likely to become a crucial partner with established trade relationships and logistics pathways under development.

“Cost is the biggest challenge because green hydrogen currently costs 2-4 times more than fossil-fuel hydrogen. The focus on hydrogen adoption makes perfect sense though, because Japan has very few other options to reduce its non-power carbon emissions.

“Japan aims to lower green hydrogen price to US$3/kg by 2030. This would require the levelised cost of renewable electricity to fall under US$50 per megawatt-hour, an additional 37% reduction from the current forecast for domestic solar and wind plants. As a result, we expect Japan to pursue all options to procure clean hydrogen, including import of green and blue hydrogen.”