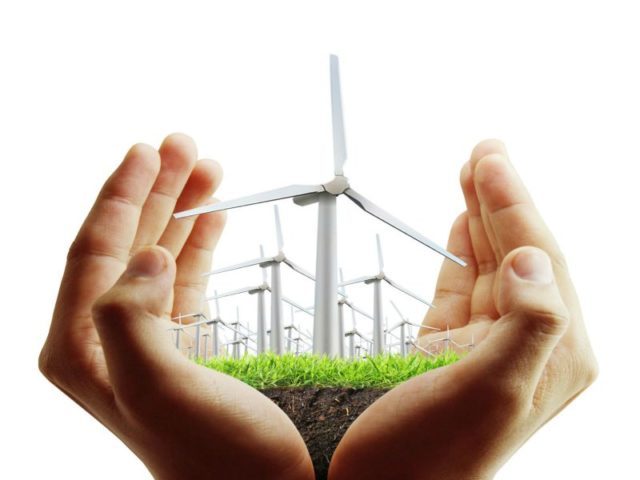 Ireland is set to add 5.8 GW of non-hydro renewable power capacity over the next decade to reach a total 9.6 GW by 2030.

This will account forà‚ 65 per cent of the country’s installed capacity and see significant market growth in associated ancillary services and technologies.

This is according to figures released in GlobalData’s latest report, ‘Ireland Power Market Outlook to 2030, Update 2019 ” Market Trends, Regulations, and Competitive Landscape.

The report further reveals that to achieve a 9.6 GW non-hydro renewables capacity by 2030, Ireland will boost its investment in offshore wind and solar PV capacity. During the forecast period, offshore wind capacity is set to increase from 25 MW to 1.9 GW at a compound annual growth rate (CAGR) of 48.8 per cent, and solar PV will rise from 25 MW to 1.3GW at a CAGR of 43 per cent.

According to Arkapal Sil, power industry analyst at GlobalData: “Ireland’s offshore wind and solar PVà‚ capacity, has considerable potential, which will push the contribution of renewable power to installed capacity to 62 per cent by 2025 and 65 per cent by 2030.

“This will open up new markets for wind turbines and modules for solar plants, as well as associated equipment required for transmitting generated power to the grid. The market for laying cables under the sea will also be a key business opportunity in the country.”

This addition to Ireland’s renewable power capacity is being driven by various government incentives and policies intended to fill the void left by the phasing out of coal in 2025.

Renewable capacity expansion will necessitate grid modernization in order to manage much higher volumes of renewable energy with inherent variability. This, in turn, will involve huge investment in grid infrastructure along with the introduction of energy storage systems to enable a steady supply of power when renewable energy is unavailable.

Sil adds: “With a minimal increase in power consumption expected, Ireland’s gas-based power capacity, which provides the country’s base-load power demand, combined with those new renewable resources with integrated energy storage systems are well placed to meet the country’s power demands over the next decade.”