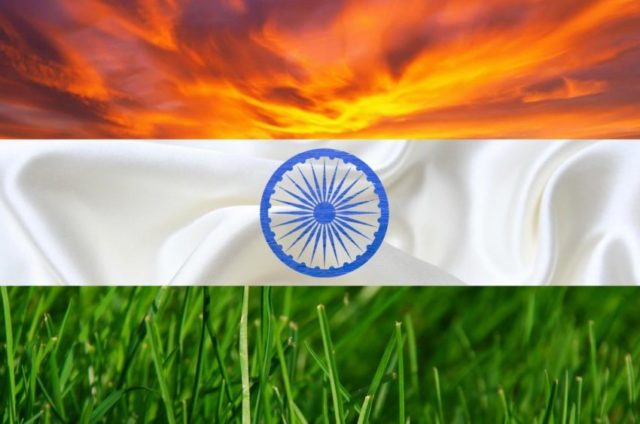 The report outlines how India’s rapid progress in sustainable economic growth and clean energy can be a model for nations looking to recover from the COVID-19 pandemic through the adoption of green stimuli that maximize economic, health, and environmental benefits.

Produced in partnership with Bloomberg Philanthropies, the BNEF report builds on Bloomberg’s ongoing commitment to tackle climate change and the air pollution crisis by moving the world to a clean energy economy.

India is currently ranked as the top emerging market for clean energy investment by BNEF’s Climatescope. This reflects the comprehensive set of enabling policies introduced by its government to meet a goal of 450GW clean energy by 2030, its openness to investors, and the volume of renewables auctioned in recent years.

“Governments around the world are working to strengthen national economies after the devastation of the coronavirus. If we act wisely, the response to this crisis can also be a turning point in the battle against the climate crisis,” said Michael Bloomberg, founder of Bloomberg L.P. and Bloomberg Philanthropies.

Bloomberg continues: “Investment in clean energy goes hand in hand with economic growth. India is a great example of that, and with its ambitious goals for the years ahead, India’s policies have helped to make it the number one ranked emerging market for clean energy investment.”

In an interview with BNEF, Shri Raj Kumar, Union Minister of State (Independent Charge), Ministry of Power and Ministry of New and Renewable Energy and Minister of State, Ministry of Skill Development and Entrepreneurship, India, talks about the government’s aim to sharply lift the proportion of India’s electricity that comes from non-fossil fuel sources by 2030: “India pledged in Paris that by 2030, 40% of our installed capacity will be from green sources, non-fossil-fuel based resources. By 2030, the energy from non-fossil-fuel sources will be 55-60%.”

“The question before us as a country, and as the world, is whether the environment is important or not and whether we want to leave behind a livable world for our great-grandchildren.”

Launched at the BNEF Summit New Delhi: Strategic Briefing and Dialogue, “India’s Clean Power Revolution” outlines how India’s competitive renewables market and ambitious clean power goals are projected to double the share of zero-carbon electricity generated in the country over the next decade. Thanks to the competitiveness of renewables, attaining these goals would save over $78 billion in power system costs and avoid 2,860 million tons of CO2 emissions, improving air quality and reducing respiratory illnesses and early deaths across the country.

The transition represents a $410 billion investment opportunity in new power generation capacity, whilst $223 billion of investment in transmission and distribution infrastructure will be needed to accompany this growth.

India’s success in creating a vibrant clean energy market provides a range of lessons for both developed and developing economies looking to leverage renewables and reduce power procurement costs. Solar and wind have been the cheapest sources of bulk power generation in India since 2018.

“India is hugely important for the world’s economic growth and development, and equally important for global progress in the fight against climate change. This report highlights India’s unique innovations in decarbonization, and the policies it is putting forward as good examples for other countries,” said Jon Moore, CEO of BNEF.

The ethics and governance of artificial intelligence in the power sector 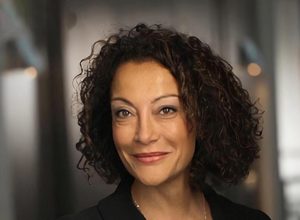