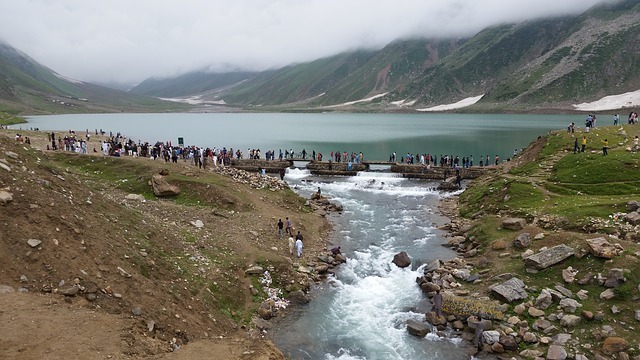 Pakistan’s Prime Minister Imran Khan has officially launched the 800 MW Mohmand Dam project, to be built on the Swat River.

The dam is being built in the Khyber Pakhtunkhwa province to provide flood mitigation, irrigation water for 16,737 acres and hydropower generation. It is expected to cost $2.2bn and annual project benefits are estimated at $369m.

The concrete-faced rockfill dam will have a height of 700 feet. It will impound water for a powerhouse with a capacity of 800 MW and estimated annual generation of 2862 GWh.

The Water & Power Development Authority (WAPDA) says the facility will be completed in July 2024.

Mohmand Dam (previously called Munda) has been in the works for more than five decades. It is unique in that it is being funded in part through personal donations to the Supreme Court of Pakistan Diamer Basha and Mohmand Dam Fund at the State Bank of Pakistan.