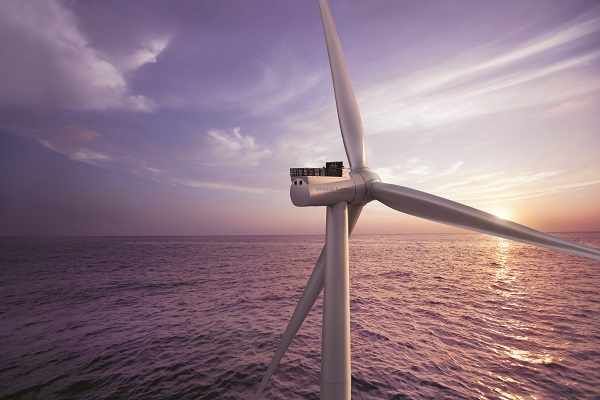 Global offshore windpower demand will increase almost sixfold over the coming decade with projects deployed commercially across 18 countries by 2027, according to a new report.

This predicted boom contrasts sharply with data from the end of 2017, when offshore wind had only been deployed commercially across seven markets, with the UK and Germany accounting for 68 per cent of grid-connected capacity.

The report from Wood Mackenzie Power and Renewables states that as the pool of offshore markets is expanding beyond a handful markets in Europe, local content policies in different forms are becoming an increasingly important topic for developers and suppliers as governments look to bolster their local industry and create more job opportunities for local labour forces.

“While the influence of local content policies has been limited thus far, these policies will impact 72 per cent of future demand” said Soren Lassen, the report’s leading author and offshore analyst with Wood Mackenzie.

The study says that deployment of next-generation turbines will “double average turbine ratings globally over the next 10 years and in turn subdue growing demand in the balance of plant segments in terms of number of units and material per MW ” most notably in the foundation space where the weighted average monopile weight per MW will decrease by 36 per cent by 2023 in Europe”.

Similarly, the average installation time per MW for turbine and foundation campaigns has been halved in Europe since 2010 and is set to continue. The transmission space is also undergoing holistic innovations where capacities are being increased and materials reduced.

The report also points out that the high growth rates in offshore wind makes it increasingly attractive for oil and gas companies looking to leverage their offshore experience.

“CAPEX and OPEX across Europe will drop, on average, by 36 per cent and 55 per cent respectively by 2027,” explained Shimeng Yang, European offshore analyst, who added that offshore LCOE across Europe is also projected to go down at a fast pace with “the average LCOE across Europe for grid-connected projects expected to reach 53.6 EUR/MWh by 2027, dropping from approximately 107 EUR/MWh in 2018”.