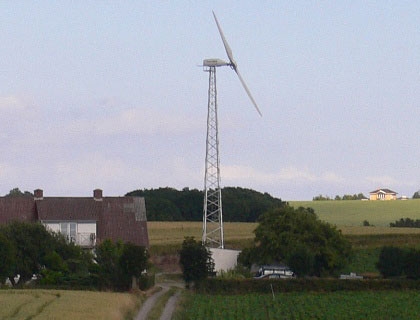 Wind technology contracts activity in July saw 53 contracts announced, marking a drop of 32 per cent over the last 12-month average of 78, according to data and analytics company GlobalData.

Looking at global power contracts activity divided by the type of technology, wind held the second position in terms of number of contracts during July 2019 with a 29 per cent share.

The proportion of contracts by category in the wind technology tracked by GlobalData in the month was as follows:

The top winners of contracts for the month in terms of power capacity involved were Infrastructure and Energy Alternatives in the US with 514 MW from two contracts; Saipem in Italy with à‚ 500 MW from one contract; and Vestas Mediterranean in Spain with 415.8 MW capacity from one contract.

This article was originally published on ESI-Africa.com.