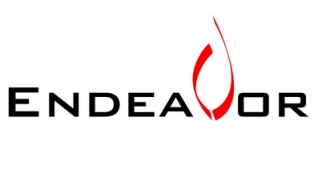 Endeavor, which was formed in June, has entered into a joint development agreement with international power developer Joule Africa to construct the 202 MW Bumbuna Phase II power project.

It will be built alongside the existing 50 Bumbuna Phase I (pictured).

As part of the agreement, Endeavor Energy will fund the remaining development costs for Bumbuna Phase II and expects to invest up to 75 per cent of the project’s equity at financial close.

Sean Long, chief executive of Endeavor Energy, said: “We are pleased to begin our first project after such a short period of time and to team up Joule Africa and the government of Sierra Leone.”

Endeavor is also in talks to acquire and develop a number of other thermal and hydropower opportunities throughout Africa.