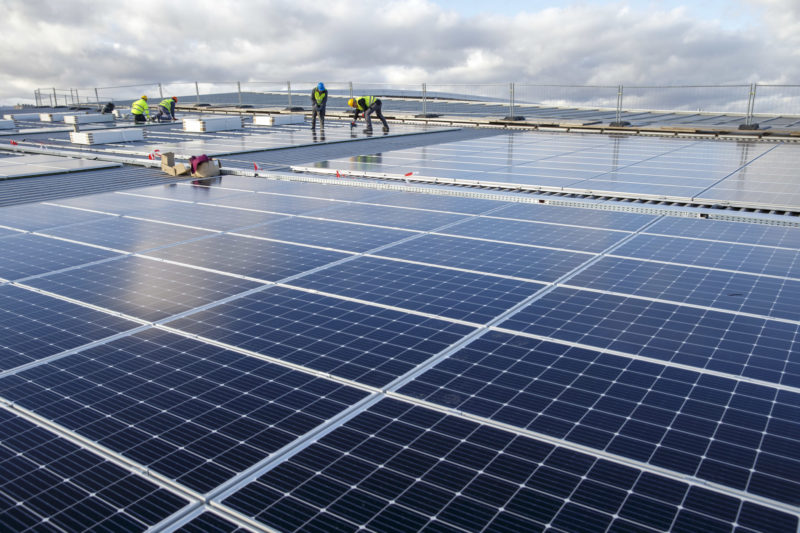 The CrossWind consortium, a joint venture between Shell in the Netherlands and renewables firm Eneco, plans to build Hollandse Kust (North) plus a green hydrogen hub in the port of Rotterdam within the next three years.

Floating solar is expected to make an important contribution to the energy transition. The Netherlands is predicted to have two hundred gigawatt-peak (GWp) of installed solar energy capacity in 2050, 45GWp of which will be offshore and 25GWp on inland water bodies.

Important research themes for offshore solar energy are the robustness and reliability of such systems, the energy yield and the ecological effects.

Wiep Folkerts, program manager for solar energy applications: “TNO congratulates the Crosswind consortium on being awarded the project. We are proud to be part of this great project and we are happy to be able to make an innovative contribution to renewable energy generation in the North Sea.

“A combination of offshore wind and solar energy can become an important factor in achieving the climate goals.”