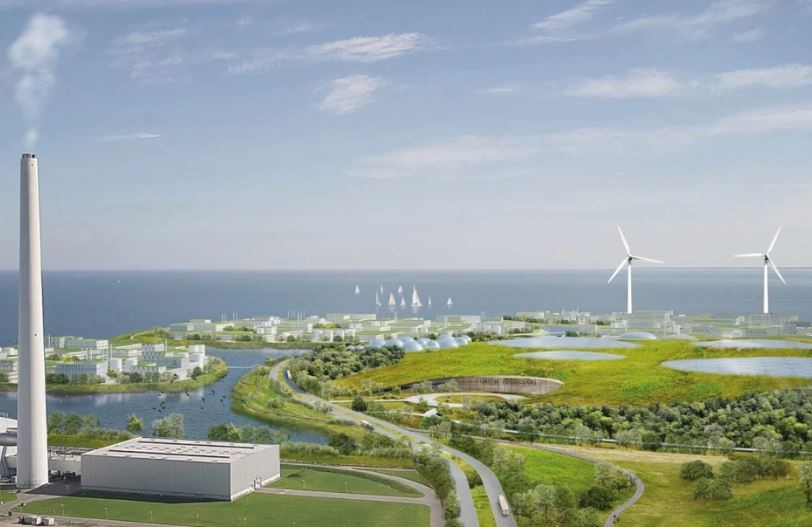 The Danish Parliament has approved a new climate plan for the energy and industry sectors, with the aim of reducing the country’s CO2 emissions by 3.4 million tonnes by 2030 and establishing two ‘energy islands’ with a combined capacity of 5 GW.

The agreement includes the development of more electrification and “power-to-x” initiatives, as well as a 1 GW offshore wind farm at Hesselàƒ¸. After the summer break, the parliament will negotiate a green tax reform.

“The agreement is visionary and ambitious… and in many ways encompasses a restart of the Danish economy post-coronavirus and looks ahead to the 2030 goals – this is extremely positive,” said Wind Denmark chief executive Jan Hylleberg.

“I’m glad the politicians have listened to our concerns and maintained a pipeline for offshore wind in the years between now and the latter part of the 2020s where the 5GW connected to the energy islands will be built.

With the agreement, the total amount of offshore wind to be tendered and to be built prior to 2030 will be 7GW.

The agreement also approves technology-neutral tenders to take place in 2020 and 2021 and puts a hold on the much-discussed “turbine cap”, which until now has set the total amount of onshore wind turbines to 1,850 in 2030. The cap on the number of turbines in the landscape has been pushed to 2040.

“We had preferred to have this cap on turbines removed, as it makes no rational sense. However, the decision to push it into the future is the second-best solution,” says Hylleberg.